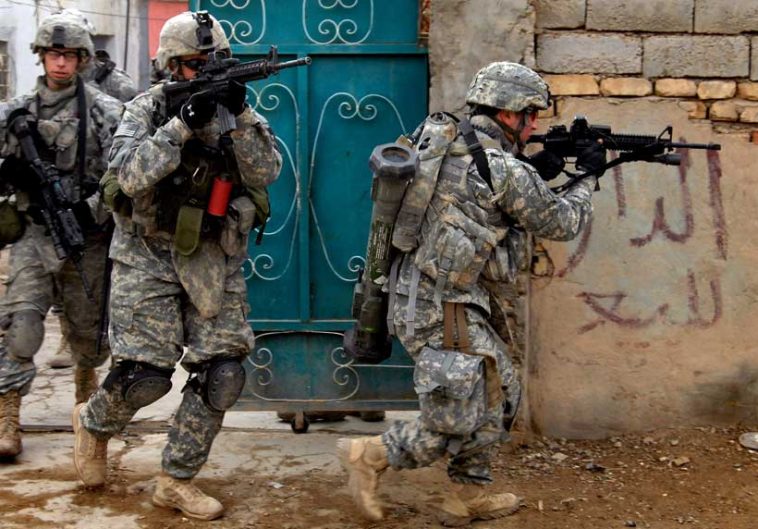 U.S forces rescued a US hostage from northern Nigeria on Saturday, the Pentagon said.

“This American citizen is safe and is now in the care of the US Department of State,” Jonathan Hoffman, chief Pentagon spokesman, said.

No US military personnel were injured during the operation, he said.

The Pentagon did not identify the rescued person, but ABC News reported on October 28 that Philip Walton, 27, a missionary, was abducted from his home in a southern Niger village, close to the border with Nigeria.

President Donald Trump touted the successful rescue mission on Twitter with only three days left before the last day of voting in the US elections on November 3.

“Our nation salutes the courageous soldiers behind the daring nighttime rescue operation and celebrates the safe return of yet another American citizen,” Mr Trump wrote.

Secretary of State Mike Pompeo was also quick to tout the win for the Trump administration.

“Thanks to the extraordinary courage and capabilities of our military, the support of our intelligence professionals and our diplomatic efforts, the hostage will be reunited with his family,” Mr Pompeo said in a statement.

ABC reported that Mr Walton’s abductors were part of a small Nigerian armed militia, albeit not a terrorist group. However, counterterrorism officials feared that his captors could have sold him to a terrorist organisation aligned with either Al Qaeda or ISIS.

Niger Defence Minister Issoufou Katambe said Mr Walton was abducted on Monday night on the outskirts of Massalata, about 10 kilometres from the border with Nigeria.

Local officials had said this week that the kidnappers called the man’s father to demand a ransom, although the family did not confirm this.

Mr Walton had been living in Massalata with his wife and child for two years, according to his father, who himself has been in Niger for nearly 30 years. 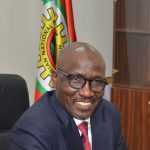 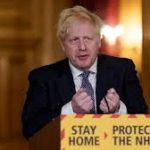