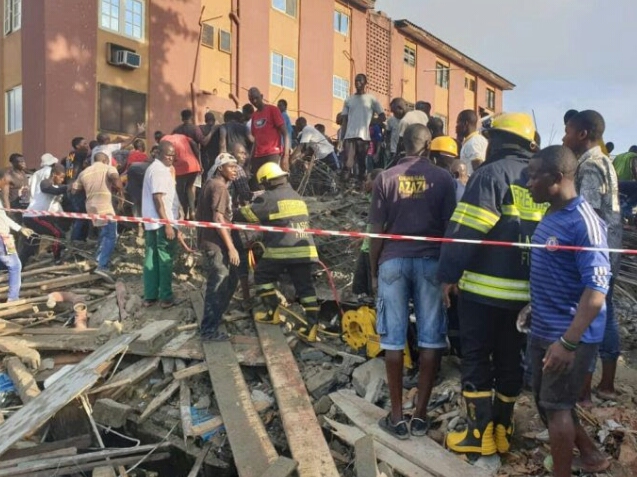 No fewer than seven people are feared trapped and dead in a building which collapsed on Sunday in Obalende on Lagos island.

At least, 15 people were also injured.

According to the Director-General, Lagos State Emergency Management Agency (LASEMA), Dr Olufemi Oke-Osanyintolu, the victims were in an uncompleted building at No. 60, Odo Street, Obalende, Eti-Osa Local Government Area.

He said the LASEMA Response Team has been clearing the debris of the building.

“Immediately we received a distress call at about 4:30p.m. on the incident, we activated our emergency response team and all responders headed for the scene.

“Rescue operation is still ongoing while initial findings are as follows: 10 casualties treated with minor injuries, five severely injured persons exhumed from the remains and transferred to hospital,” he said.

“Seven fatalities were discovered, six male and one female.” 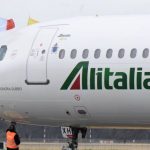 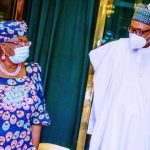