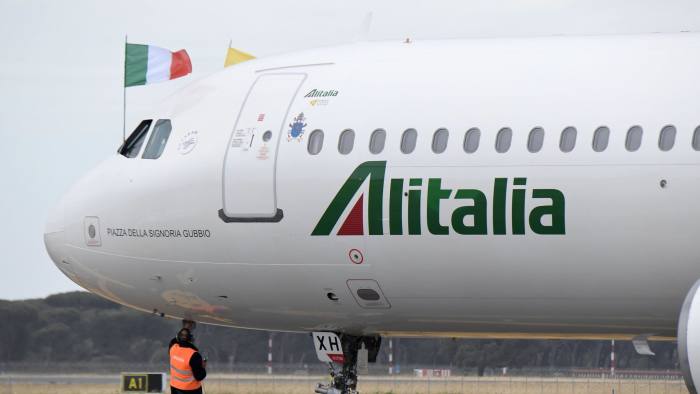 The Italian government is preparing to welcome a new national carrier according to reports from Rome.

Transport minister Paola De Micheli who signed the decree stated, “A national airline is born that will have to play a leading role on the European and international market,”

The new name and new identity of the airline will represent a “clear discontinuity” from troubled Alitalia.  The government signed an Air Transport Decree to establish a new airline currently referred to as Newco, although the formal name of the company is signalled to be ITA. We’ve got all the details.

Alitalia has been subject to government intervention since early 2017 after facing bankruptcy. 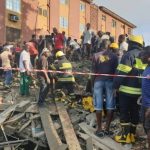