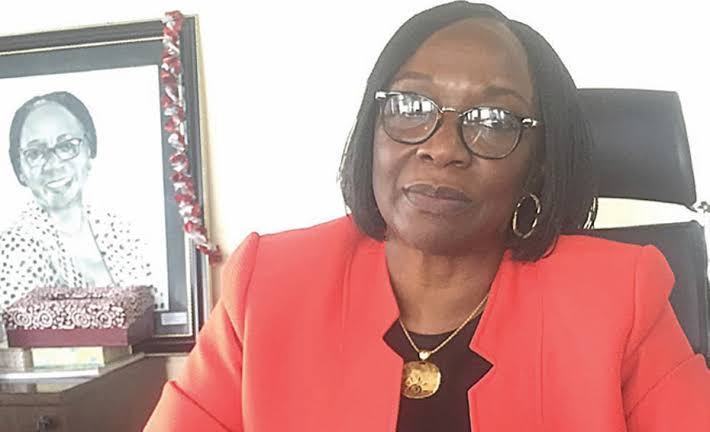 For the first time in the history of the 60-year-old University of Lagos, a woman,  Prof. Folasade Ogunsola, has emerged the Vice-Chancellor in acting capacity following the crisis that rocked the institution in past weeks.

Persecondnews reported that Federal Government had last week directed Babalakin, and Ogundipe, to recuse themselves from official duties pending the outcome of the Special Visitation Panel set up by the Visitor to the institution and President Muhammadu Buhari.

The government directed Soyombo to step down and asked the Senate to appoint an acting VC.

Ogunsola scored the highest number of votes in the election by 167 professors.

Before her appointment, she was the Deputy Vice-Chancellor, Development Services.

Poll results showed that she secured 135 of 167 votes while Prof. Ben Ogbojafor, secured 31 votes while one vote was voided as announced by the Chairman of the Senate Emergency Committee, Prof. Chioma Agomo.

Born in 1958, Ogunsola, is a professor of medical microbiology who specialises in disease control, particularly HIV/AIDS and was also ex-Provost of the College of Medicine, University of Lagos, and is reputed as being the first woman to occupy the position. 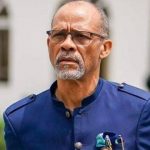 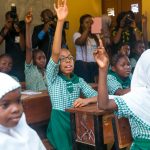