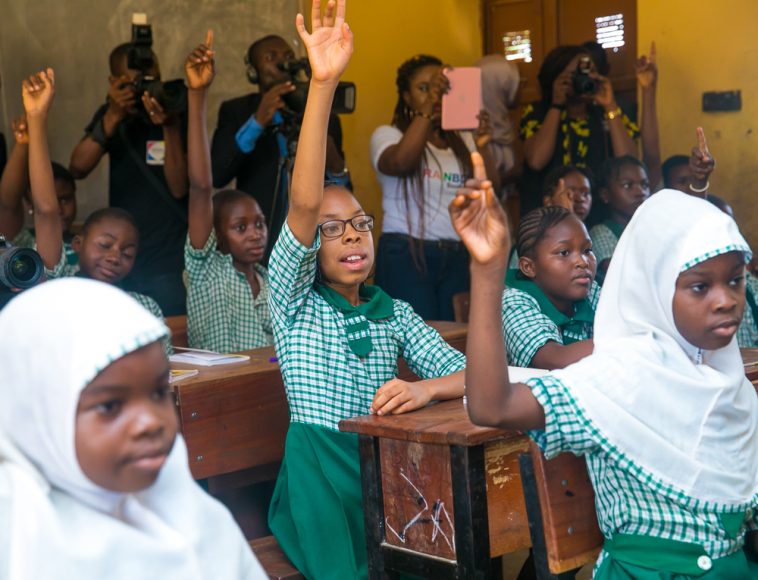 The Federal Government has said it is still too early to decide when school classes can resume as the coronavirus epidemic is hard to predict.

Minister of State, Education, Chukwuemeka Nwajiuba, said although the government has continued to engage stakeholders on the full resumption of schools, no date has been fixed yet for reopening.

This is even as it has  urged students of tertiary institutions who have been protesting the continued closure of their schools to be a bit more patient with the government.

The  said this at Monday’s briefing of the Presidential Task Force on COVID-19, expressing optimism that the date for resumption was around the corner, adding however “but we are not going to be brandishing dates.”

Nwajiuba disclosed that he and the Minister of Education, Adamu Adamu, met some stakeholders in tertiary education earlier in the day on the issue.

He said about 78 universities, which are mainly privately-owned are insisting that they are ready for resumption while the response from government-owned universities are still “50-50.”

He said after aggregating opinions, he would return to the PTF to review the situation and then go ahead to make a pronouncement. 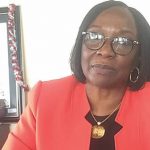 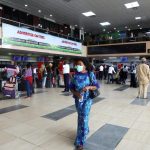