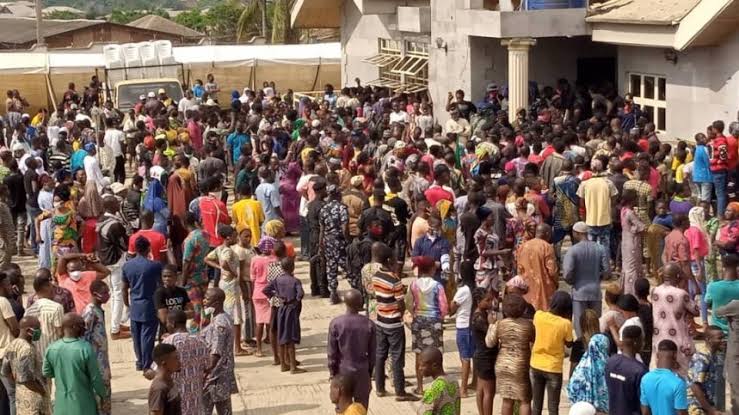 A concourse had on Sunday massed at the late former Senator Buruju Kashamu’s Ijebu-Igbo country home in Ogun State to pay their last respect to him.

Sympathisers and supporters including politicians had breached the COVID-19 weekend lockdown and other protocols to witness the carnival-like interment of Kashamu, who died of  COVID-19 complications.

The 62-year-old ex-Ogun East Senatorial District representative in the 8th National Assembly was buried about 12:50pm after he passed on at the First Cardiology Consultants, Lagos, on Saturday .

In 2018, he was expelled from the party and was later quashed by an Abuja High Court in October 2018.

Gov. Abiodun had earlier in the day paid a condolence visit to the family. 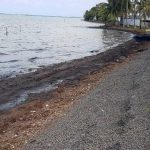