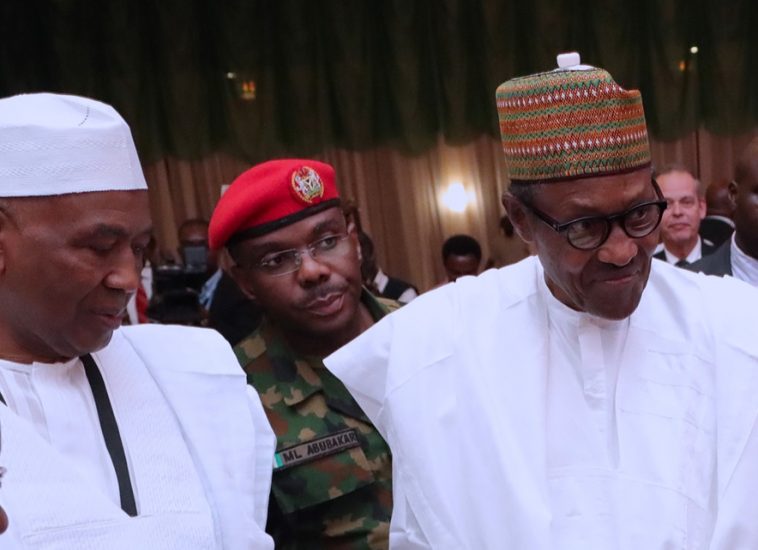 President Muhammadu Buhari, on Monday said that the late Isma’ila Isa Funtua was of great assistance to him and his government, noting that he helped him in many ways to strengthen the administration and the country before his death.

President Buhari in a letter to the decease family described the late publisher and businessman’s  death as a major national loss.

President Buhari, in the letter, recalled that “in his active politics, Malam Isma’ila served as a Minister,” adding that “he was also a businessman and contractor who built several government buildings in Abuja.”

Buhari noted that Funtua was a director of Funtua Textile Mills for 30 years and chaired the Zamfara Textile Company.

Buhari said that Nigerians of all shades and backgrounds have nothing but kind words for Funtua.

He noted that “late Isma’ila was reputed throughout his life for his kindness, generosity and support for public causes, big and the not so big.”

He then urged all those Malam Isma’ila left behind not to allow division in their ranks. 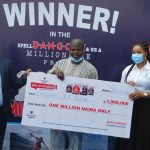 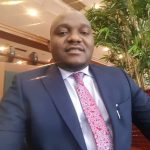