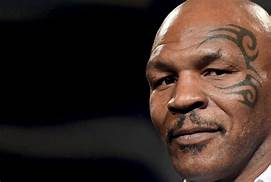 Tyson, who retired in 2005, made the announcement on his Legends Only League website. Tyson is set to take on 51-year-old Jones, who briefly held the heavyweight title and has fought consistently into his 50s.

Tyson had earlier teased fans about a possible return to the ring in May when the champion boxer posted videos of himself training.

Old rival Evander Holyfield and New Zealand rugby great Sonny Bill Williams were among those reported to be in line for the fight before Jones Jr. was picked.

Jones, who has simultaneously held a record seven belts, last fought in 2018.

Tyson became the youngest heavyweight champion of all time when he defeated Trevor Berbick in 1986 aged 20. He won 50 of his 58 professional fights before retiring in 2005 after a loss to Kevin McBride. 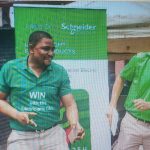