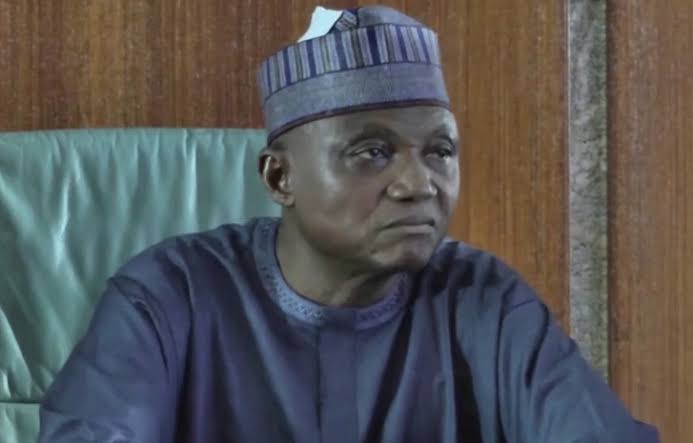 In spite of strident baseless criticisms and attacks on the government, the Presidency says it will not stamp down entrenched culture of dissent in the country.

“An entrenched culture of dissent in our country is not something that anyone, not  least a Buhari Presidency wants to stamp down,” it said while frowning at a number of opinion articles and a stringent newspaper editorial on Sunday which said President Muhammadu Buhari was not in control of the administration.

Mallam Garba Shehu, the Senior Special Assistant on Media and Publicity, and given to PerSecondnews.

It said several of the comments, disguised as objective criticisms, were merely speaking the language of the opposition- ”the people who ruined the country during their 16 years of corruption on an industrial scale.”

”As many detractors have done lately, these “influencers,” “celebrated columnists” and “editorial comments” do no more than endorse the opposition’s utterly wrong and fallacious position that the President is not in charge of his government.

”Sometimes, we are forced to wonder whether some writers are mindful of the implication of words for the strategic and territorial interests of the nation.

”The fact that these baseless and appallingly mischievous attacks can freely be aired is itself evidence of the right to freedom of expression prevailing in the country today.

”Whether it is Ibrahim Magu, Godswill Akpabio, NDDC, NSITF and the others, Nigerians are bound to hold differing opinions, write letters, opinion columns, editorials and even stage lawful protests.

”What is sometimes worrisome is that several of these comments, disguised as objective criticisms are merely speaking the language of the opposition – the people who ruined the country during their 16 years of corruption on an industrial scale.

”These detractors pick up isolated issues like the ones in the EFCC, NDDC, and incidents of crime and corruption which have been with the country for years, and without any serious effort to uncover them, paint them a phenomena orchestrated and happening because President Buhari’s administration has decided to pursue cases of suspected wrongdoing in the anti-corruption agency, pension funds, NDDC and other government agencies ” the statement also said.

It pointed out that the Presidency was the first to point out the obvious embarrassment that potential acts of wrongdoing by the EFCC leadership would cause the administration.

The statement said: ”The question to ask is: did they expect the President to draw a curtain over these suspected scandals by not ordering audits and investigations? And for them to turn around to accuse him of a cover up?

”To do a cover up and not order audits and investigations as the President did would amount to a historic betrayal of the mandate and the faith placed in him by the Nigerian people.”

Assuring that Buhari’s integrity, uprightness and probity are intact and well known, it added:”Let us remind these so-called editorial writers that ECOWAS, Africa Union and the international community at large recognized President Buhari as Champion of the Anti-Corruption fight in Africa.

“Nigerians are convinced that Buhari is honest, and they voted for him as President against the background of corruption, public policy paralysis and growing menace of terrorists threatening to take over a sizable portion of the nation’s territory.

“Buhari’s five years in office, there is not a single charge of corruption against his person.

”As the leader of the country, President Buhari fully understands and bears the full weight of the solemn oaths he swore to defend the nation’s constitution, its citizens and territory.

”Disinformation is not a viable option for opposition.”

It declared the Buhari government had done nothing to warrant these criticisms.

”Under our laws, you are innocent until proven guilty: Investigation, trial then conviction. Not the other way round.

”To carry out investigations before condemnation or conviction should not be misconstrued as a weakness or a vacuum in leadership.

”The war against corruption is today at historic crossroads. This is the time  all Nigerians should stand together to roll it back.

”President Buhari is determined not to be diverted by unfounded attacks, neither would he compromise the sacred mandate of Nigerians,” the statement assured.

”He is determined to get justice for Nigerians on all these corruption cases being pursued.” 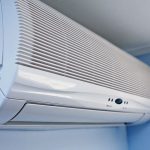 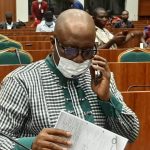