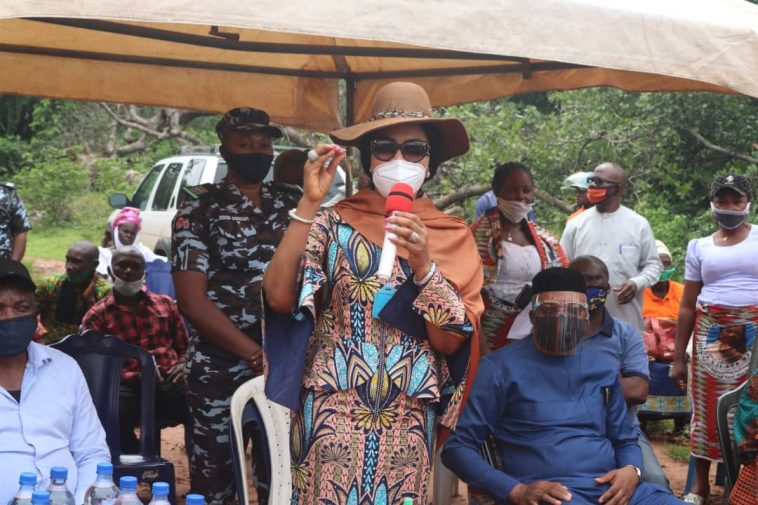 The Federal Government has awarded a gully erosion and flood control project at Oghoghe/Urualla Ohukabi Aligbara/Ohukabi Ndijibe in Oguduasa, Isuikwuato Local Government Area of Abia State about 13 years after it was first captured in the budget.

The award of the project followed a request for an urgent intervention forwarded to the forwarded to the Ecological Fund Office by the Deputy Chief Whip of the House of Representatives, Mrs Nkeiruka Onyejeocha, representing Isuikwuato/Umunneochi Federal Constituency in the National Assembly.

Handing over of the project to the contractor, Messrs Foldams Engineering Company Ltd, the Permanent Secretary of the Ecological Fund Office, Office of the Secretary to the Government of the Federation, Dr Habiba Lawal, said work would soon start the gully erosion and flood control works.

Lawal said the project was one of 20 ecological intervention projects approved by President Muhammadu Buhari for the first quarter of 2020.

“It is the resolve of the present administration that no part of the country suffers any neglect owing to its geographical location or on account of political consideration,” said Lawal, who was represented by a Director in the office, Mr Collins Igwe in a statement emailed to Persecondnews.

He expressed the hope that the project, when completed, would solve the soil erosion and flooding problems in Oguduasa communities.

“The intervention is to be implemented for the overall wellbeing of the communities,” Lawal said, noting that it would also bring socio-economic development to the area.

The director implored residents to give the contractor and the consultant the needed support and cooperation by ensuring the safety of their lives and equipment.

Also speaking on the occasion, Deputy Chief Whip Onyejeocha, said he had been pursuing the project since 2007, after a 45 year-old road along Uturu Isuikwuato axis was cut off by several years of erosion.

Onyejeocha said the project was first captured in the 2007 budget, but could not be executed “because of a lack of design.”

The lawmaker said she reminded the president about the erosion problem when he accompanied traditional rulers from Oguduasa on a courtesy visit to Aso Rock.

“I reminded the president about the road as a condition for my constituency to vote for him.

Onyejeocha thanked President Buhari and the FEC for the approval of the project, saying that tackling the erosion menace would bring relief to affected communities.

“The road is critical to the economy of the area and the gully erosion poses serious danger to the lives of the natives, motorists and commuters.

“I cannot play politics with erosion sites or people’s lives. My campaign was not based on frivolities,” she added.

In an interview with newsmen, the project consultant, Mr Farukuoye Adeyinka said the project would be delivered between four to six months.

The traditional ruler of Oguduasa Autonomous Community in Isuikwuato Local Government Area, Eze Okey Udeh, thanked the President, EFO and Onyejeocha for coming to their rescue.

Lamenting that the area had been subjected to untold socio-economic hardship due to the erosion, he said: “Our communities have been cut off from our neighbouring communities. Our farmlands have been washed away, hampering economic development in our area.” 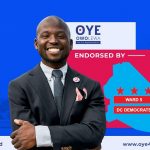