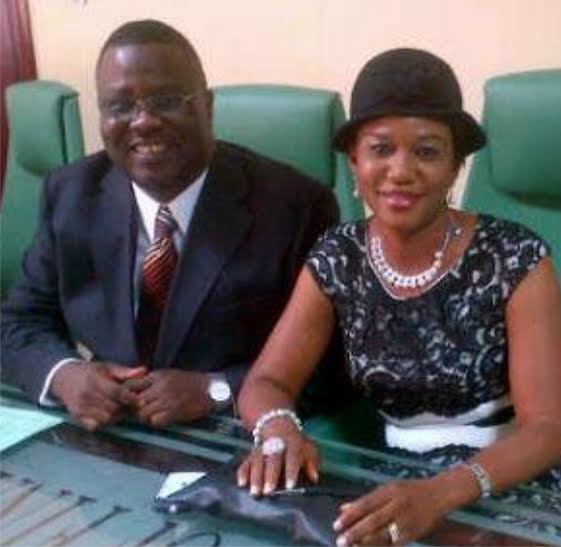 Less than eight hours after a former Speaker of Edo State House of Assembly died, his wife who was returning from Abuja to Auchi for his burial, has been kidnapped.
Mr Zakawanu Garuba, the former Speaker died on Saturday morning during a brief illness Abuja hospital.
Mrs Garuba was reportedly kidnapped on Okene-Auchi road on Saturday afternoon by some gun-wielding men while returning from Abuja to Auchi for her husband’s burial.
The late Garuba, a two-term member of Edo Assembly, hailed from Akpekpe community in Auchi.
This is the second time the woman will be kidnapped, the first being in 2016 on Benin-Auchi road.
She was said to have been kidnapped with other occupants of the vehicle.
Meanwhile, the burial arrangements have been put off as a result of the incident.
SHARE THIS ARTICLE 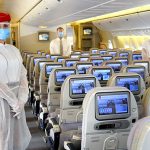 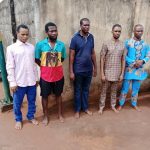