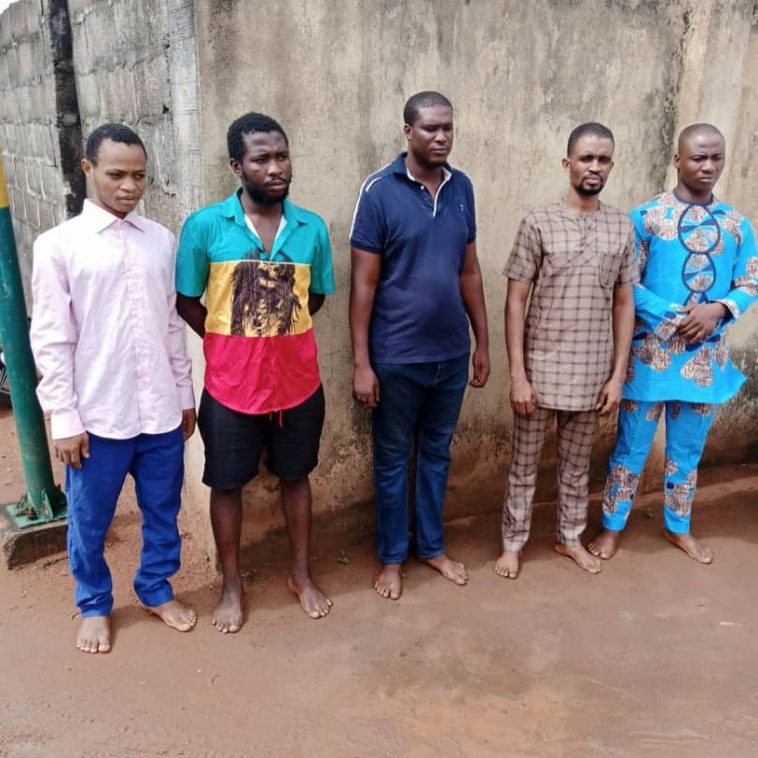 A 29-year-old has beheaded his colleague in Auchi, Edo State following the disclosure of N13 million transferred to his account by his elder brother to complete his house in their countryhome.

It was gathered that Abuchi Wisdom Nwachukwu’s brother resident in South Africa sent the N13 million to his account to complete his project but he innocently disclosed it to his colleague at their workplace.

Nwachukwu was hacked to death by the colleague, Moses on during a night shift at the table water company where they both worked.

After the alleged murder, the suspect took Nwachukwu’s phone and ATM card to some internet fraudsters who helped him tonwithdraw  N2.2 million from his account.

Moses later went to the various POS points in the city to withdraw various sums of money, a source told PerSecondnews.

The deceased’s brother later petitioned the Inspector-General of Police about his missing brother case, who deployed DCP Abba Kyari’s team to track the killers.

The detectives were able to trace the POS transactions Moses did to Benin, Ore and Auchi and later arrested him in a hotel where he was hiding.

Upon interrogation, Moses led IRT operatives to arrest the suspected internet fraudsters—Yusuf Sagiru, Tony Bright and Terence Okochukwu—as well as businessman Jahswill Ogbonnaya, who were said to have helped Moses to withdraw the total sum of N6 million from the account.

The suspect, who is an Auchi Polytechnic graduate of Mechanical Engineering, said his victim’s ghost has been hunting him since the day he killed him.

The suspect told police: “Nwachukwu told me about his brother who lives in South Africa and how he has been sending money to build his house for him.

“He showed me the alert for the N13 million his brother had just sent to him, saying that he would be travelling to his village to carry out the project. I felt jealous and I decided to steal the money.

“Since we were friends, I tricked him and collected his phone password. I went through it and found the PIN for his ATM card.

“I killed him on January 8, 2020. I stayed in several hotels and was carrying different women, but Nwachukwu’s spirit started disturbing me.

“Whenever I want to sleep, the boy’s spirit will appear to me and will be crying.” 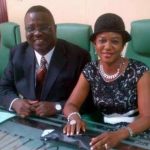 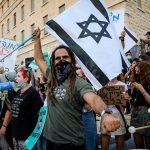