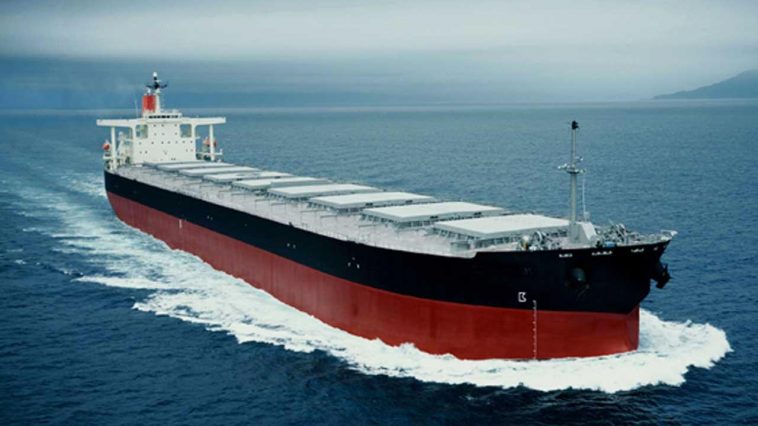 Mr Abubakar Malami (SAN), the Minister of Justice and Attorney-General of the Federation, says the approval he granted some operators in the oil industry to sell five sea vessels laden with crude and diesel forfeited to the Federal Government is legal.

Malami said he has not committed any infraction by granting the auction approval to Omo-Jay and its officials even while being prosecuted for alleged theft of crude oil.

His reaction was contained in a statement by the Special Assistant on Media and Public Relations, Dr Umar Gwandu, against the backdrop of Saturday Punch newspaper’s story on how the AGF directed Omoh-Jay Nigeria Ltd to dispose of the crude oil and diesel in four sea vessels through an open bid.

Sahara Reporters lifted the story from Punch that in another approval, Malami mandated the firm to sell five vessels despite the fact that the firm and its Managing Director, Mr Jerome Itepu, stood trial at the Delta State High Court, Asaba, for allegedly stealing about 12,000 metric tonnes of crude oil loaded in a vessel, MT Akuada a.k.a. MT Kua.

The allegedly stolen crude oil was valued at N384 million in 2009. The auctioneer was to get three per cent of the sale.

“The issue of interest to the public, of which a serious journalist need to support the general public to know is whether Omoh-Jay being a duly registered company can be denied opportunity to participate in the auction bidding process on a purported account that the company is standing trial (not convicted) by a competent court of the land if indeed as claimed by Sahara reporters, the Company is being criminally tried.

“The position of the law is clear by virtue of Section 36 (5) of the 1999 Constitution of the Federal Republic of Nigeria (as amended) that a person is presumed innocent until the contrary is proved. ‘Every person who is charged with a criminal offence shall be presumed to be innocent until proved guilty.

“Assuming, without conceding that Omo-Jay is being tried for criminal offence, if indeed any, does that take away the Constitutional presumption of innocence in their eligibility to apply and be considered for auction?’’ Persecondnews quotes the minister as saying.

In reaction to Saharareporters’ allegation, Malami challenged the online publication  to state the processes and procedures that were breached.

“If the allegation is that of breach of process and procedures of disposal of assets, Sahara Reporters need to clearly state which processes and procedures were breached,’’ he demanded. 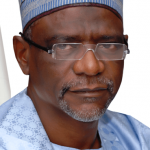 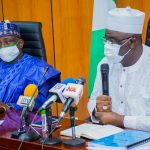