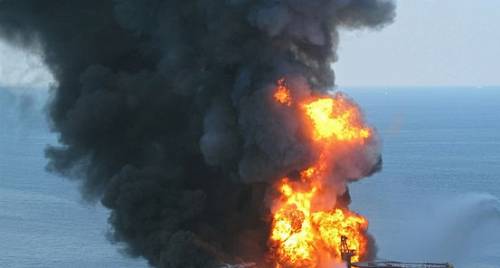 The Nigerian National Petroleum Corporation (NNPC) has announced that seven personnel lost their lives in an explosion at Gbetiokun, OML 40, operated by the Nigerian Petroleum Development Company (NPDC) on behalf of the NPDC/Elcrest Joint Venture.

Obateru said investigation of the cause of the explosion has commenced.

He said the Department of Petroleum Resources has been duly notified and Form 41 was being prepared for the industry regulator as required in such circumstances.

Meanwhile, the bodies of the deceased have been deposited at a morgue in Sapele, while families of the personnel involved are being contacted by their employers — Weld Affairs and Flow Impact, consultants to NPDC.

“Other personnel on board the platform have been fully accounted for.”

NNPC Group Managing Director, Mallam Mele Kyari, has commiserated with the families of the bereaved and prayed that God would grant them the fortitude to bear the irreparable losses. 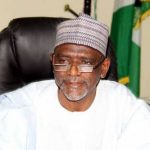