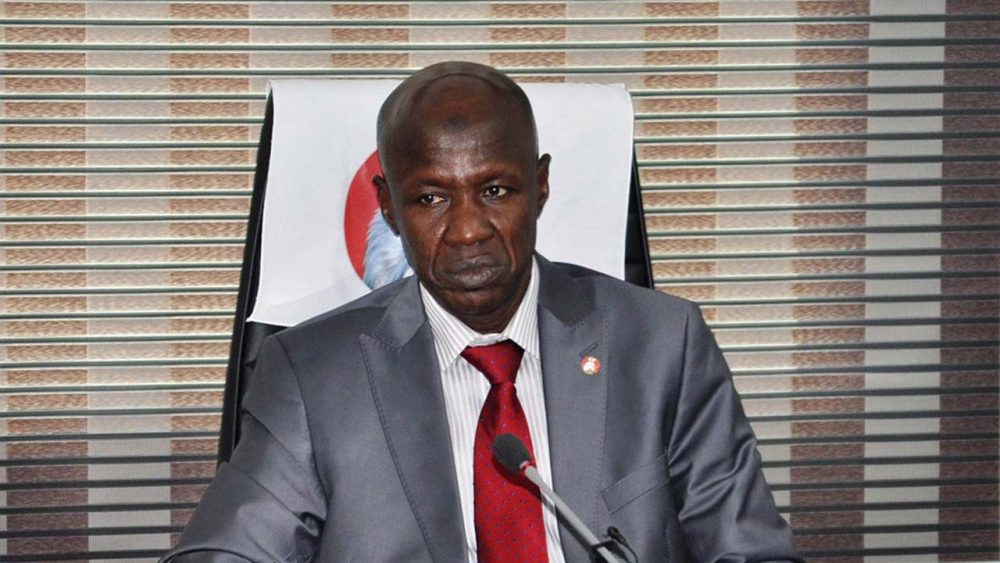 President Muhammadu Buhari has suspended the acting chairman of the Economic and Financial Crimes Commission, Ibrahim Magu,Buhari had earlier set up a presidential panel headed by Justice Ayo Salami to probe the various allegations leveled against the EFCC boss.

Per Second Newsreported Monday that Magu was arrested and driven to the Presidential Villa.

In a 2017 report, Magu was accused of living in a house paid for by a “corrupt” businessman.

Officials  Monday said his days are numbered as head of the anti-corruption agency.

He was also accused of extorting money — through a proxy‎ — from suspects. “Investigation on the chairmanship of Magu revealed that in August 2008 during the tenure of Farida Waziri as the commission’s chairman, some sensitive documents which were not supposed to be at the disposal of Magu were discovered in his house.

He was subsequently redeployed to the police after days of detention and later suspended from the police force,” the report read. “In December 2010, the Police Service Commission (PSC) found Magu guilty of action prejudicial to state security – withholding of EFCC files, sabotage, unauthorised removal of EFCC files and acts unbecoming of a police officer, and awarded him severe reprimand as punishment.

“Notwithstanding, sequel to the appointment of Ibrahim Lamorde as chairman, he made the return of Magu to the EFCC a top priority. Magu remained a top official of the commission until he was appointed to succeed Lamorde. 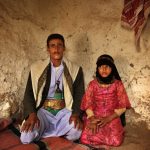 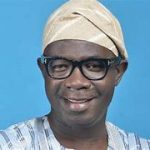