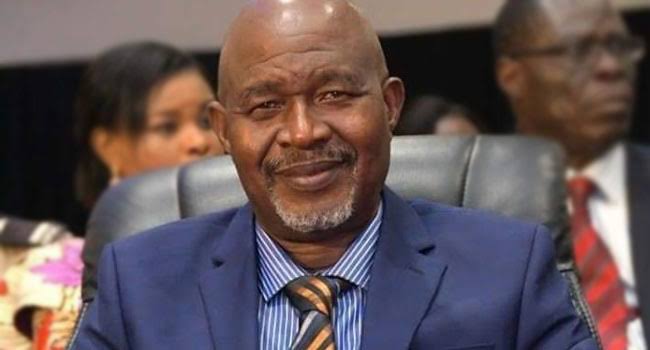 Like a bolt from the blue, Gov. Rotimi Akeredolu of Ondo State, currently quarantined for COVID-19 pandemic and has barely recovered from the death of his Commissioner for Health, has been hit by another sad news.

The Secretary to the State Government, Mr lfedayo Sunday Abegunde, has thrown in the towel, dispatching his letter of resignation to Akeredolu on his COVID-19 hospital bed.

PerSecondnews recalls that the Deputy Governor, Mr Agboola Ajayi, who defected from the All Progressives Congress (APC) some weeks ago, has given Akeredolu, a Senior Advocate of Nigeria, a 21-day ultimatum to hand over the reins to him or face legal action.

Lawyers have also joined in the call for the transfer of power to the Deputy Governor.

In his letter addressed to the governor dated July 6, 2020, Abegunde did not give reasons for his resignation which also takes immediate effect (today July 6).

The three-paragraph letter a copy of which was emailed to PerSecondnews, reads: “l, Hon. Ifedayo Sunday Abegunde, the Secretary to the Government of Ondo State, hereby tender my letter of resignation. 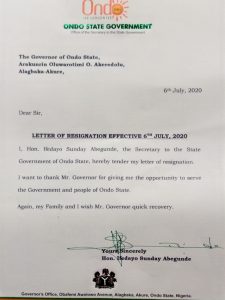 “I want to thank Mr Governor for giving me the opportunity to serve the Government and people of Ondo State.

In Ondo State, there is no pronouncement about who is the Acting Governor as some members of the State Executive Council and some lawmakers who accompanied Akeredolu to Abuja a fortnight ago to submit his nomination form at the APC secretariat for party primary for a second term have tested positive for Coronavirus. 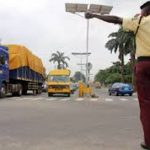 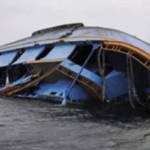