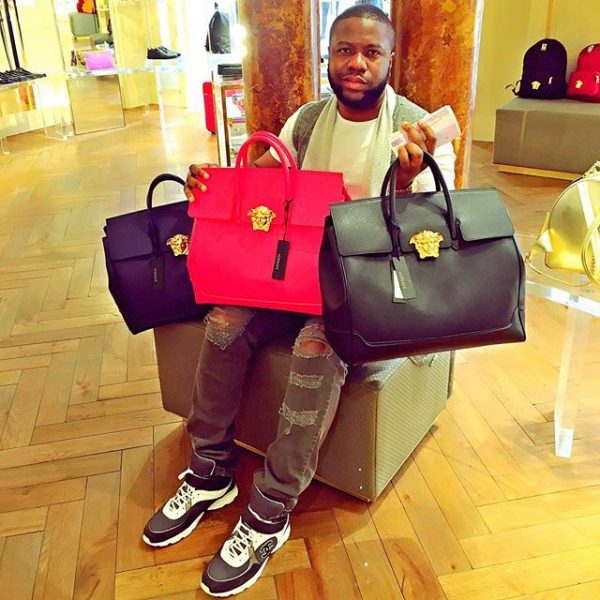 Raymond Igbalode Abbas, known as “Hushpuppi” has been extradited from Dubai to Washington, DC to face charges of money laundering and fraud.

One Olalekan Jacob Ponle aka “Woodberry”  was also extradited to the U.S as both were taken down in operation “Fox Hunt 2” by Dubai Police recently.

The operation took down the suspects for committing crimes outside the UAE, including money-laundering, cyber fraud, hacking, criminal impersonating, scamming individuals, banking fraud and identity theft.
The suspects were caught in a series of synchronised raids by six SWAT teams from Dubai Police who foiled the gang’s bid to deceive many people from around the world and steal their money.
The director of Dubai CID, Brigadier Jamal Salem Al Jallaf said the raid resulted in confiscating incriminating documents of a planned fraud on a global scale worth AED 1.6 billion ($ 435 million).
“The team also seized more than AED 150 million ($40.9 million) in cash, 13 luxury cars with an estimated value of AED 25 million ($6.8 million) obtained from fraud crimes, and confiscated 21 computer devices, 47 smartphones, 15 memory sticks, five hard disks containing 119,580 fraud files as well as addresses of 1,926,400 victims”, he said.
Meanwhile, the Director of the Federal Bureau of Investigation (FBI), Christopher Wray has praised the exceptional efforts exerted by the United Arab Emirate, represented by the Dubai Police General HQ, in combating transnational organised cybercrime.
Per Second News gathered that though the U.S. does not have an extradition treaty with the UAE. However, the Dubai Police handed Hushpuppi over to the U.S.
.
SHARE THIS ARTICLE 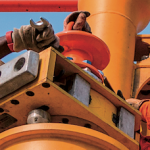 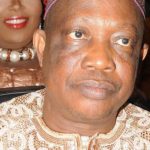