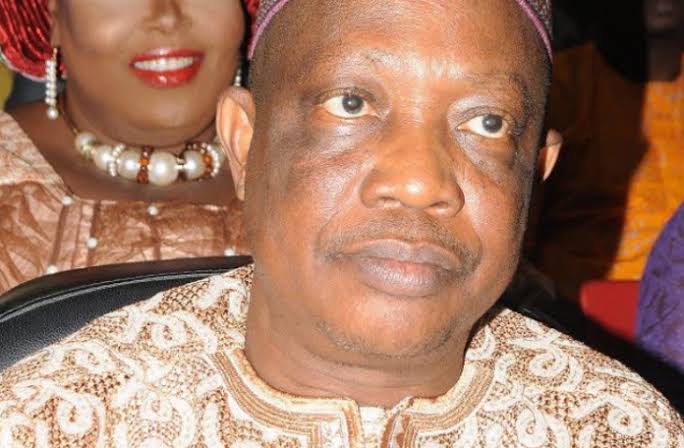 Adegbenro, who died at the Federal Medical Centre, Owo, reportedly succumbed to the deadly virus on Thursday.

Although, there is no official statement yet from the state government as no official is acting for Akeredolu since he went into isolation on Tuesday.

However, the governor had directed all commissioners and officials in his office as well as those who accompanied him to Abuja to pick his nomination form to go for mandatory COVID-19 test.

Meanwhile, the commissioner’s death has caused anxiety and fear among health officials and members of the Ondo State Task Force on COVID-19 of which the deceased was a member. 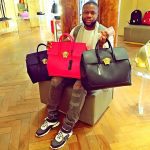 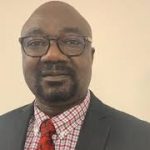