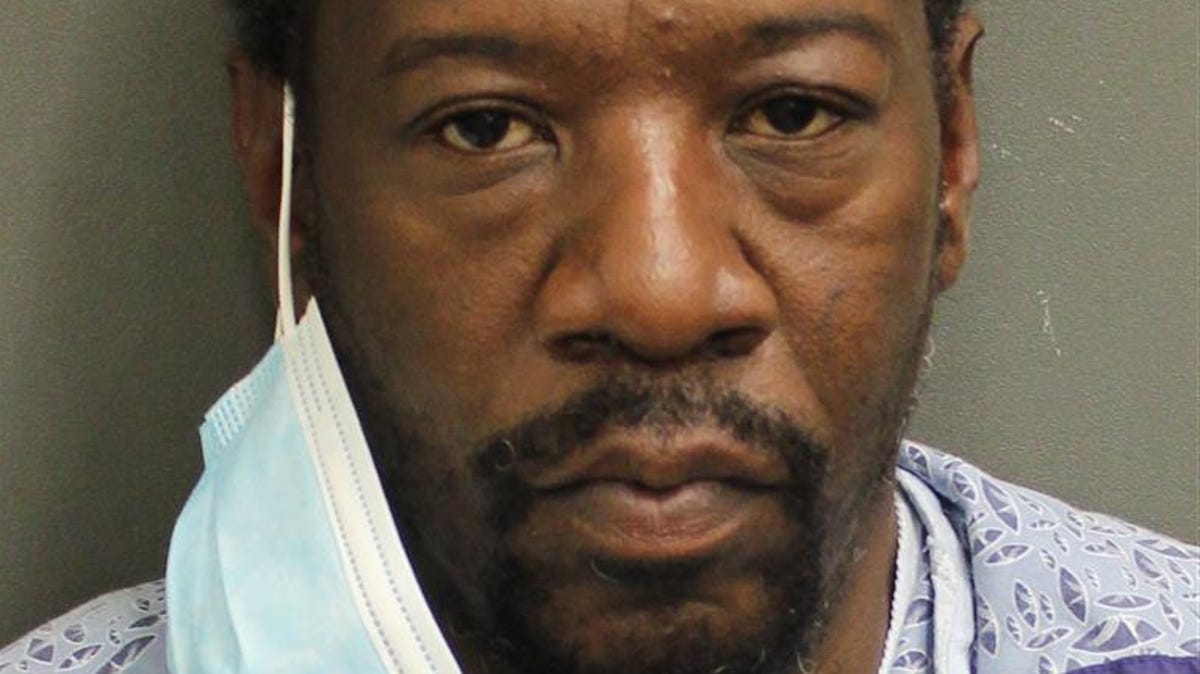 A man has confessed to killing a Nigerian- American activist Oluwatoyin Salau in Tallahassee, Florida, US Police said.

On June 15, the Tallahassee Police Department confirmed via a press release that two bodies that had been found on June 13 were identified as Salau and 74-year-old Victoria Sims. Aaron Glee, Jr., 49, was identified as the suspect in the case and had been taken into custody, per the press release.

According to a probable cause affidavit filed on June 19, the remains of Salau, whose name was redacted in the document but identified as a 19-year-old’s, were found in a wooded area adjacent to Glee’s residence. “[Redacted] body was found to have been purposely covered with leaves and other vegetation,” the affidavit states. “It would be determined that [redacted] was the victim of murder.”

The affidavit further explained that Glee purchased a bus ticket approximately two hours before Sims and Salau’s bodies were discovered and traveled from Tallahassee to West Palm Beach. He was detained by the Orlando Police Department at a Greyhound bus terminal early on June 14. A probable cause affidavit regarding the death of Sims noted that Glee had a “suspected blood stain on his pants” when he was “intercepted” in Orlando.

The affidavit stated that Glee then complained of difficulty breathing and was taken to a nearby hospital, where he “made voluntary admissions to the officers guarding him that he had murdered two women in Tallahassee,” according to the affidavit. “He would also place a telephone call to his mother and make these same admissions. These admissions were video recorded via body worn cameras.”

Glee was also interviewed by Tallahassee Police Department investigators in Orlando, during which he “elected to waive” his Fifth Amendment rights, the affidavit states.

In the interview, according to the documents, Glee explained that on June 6, Salau got off of an arriving bus at the stop where he was and they sat on a bus stop bench and talked.

“He stated that she informed him that she had recently been sexually assaulted and that she was without permanent housing. Glee said that [redacted] agreed to accompany him to his resident where she could bathe and sleep,” the affidavit states.

Per the document, Glee called Sims and she picked them up in her car and dropped them off at his residence. After Salau took a shower, Glee “attempted to engage her in sexual activity,” the affidavit reads. “He stated that she physically resisted him, and that she bit him upon his right forearm during the struggle…Glee said that he overpowered [redacted] and had forced penile/vaginal intercourse with her. He was asked if he would characterize his actions as rape. Glee responded in the affirmative.”

Per the affidavit, Glee “imprisoned” Salau inside the residence for “three to five days.” According to the affidavit, “He was unsure of the exact amount of time that elapsed, stating that he was heavily under the influence of alcohol during that time period. Glee advised that had repeatedly bound [redacted] in the same exact manner that Sims had been discovered.”

Sims’ body was found in a bedroom of Glee’s residence with her arms and feet “bound behind her,” according to the affidavit.

“Glee said that he would release [redacted] at various times and allow her to eat, bathe, and move about the resident freely,” reads the affidavit. “He would also admit to sexually assaulting her numerous times during those three to five days. Glee stated that he was aware that he would be arrested and likely sentenced to prison if he allowed [redacted] to leave the residence. Glee indicated that he determined that his only course of action was to end her life. Glee stated that he again bound [redacted] in the same manner with her hands and feet tied behind her. He then placed a separate binding around her neck and tied it to the bindings at her hands and feet. Glee then left her in the northwestern bedroom of the residence.”

“Glee indicated that he was aware that the pressure exerted by the binding around [redacted] neck would cause her to die of asphyxia,” the affidavit continues. “Glee explained how over the course of several hours he would re-enter the bedroom multiple times to see if [redacted] was still alive. Ultimately, he entered into the bedroom and determined that [redacted] was deceased.”

According to the affidavit, Salau’s body “remained inside of the residence for as many as two days” before Glee moved it to the wooded area, where it was found by authorities on June 13. 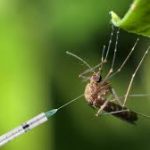