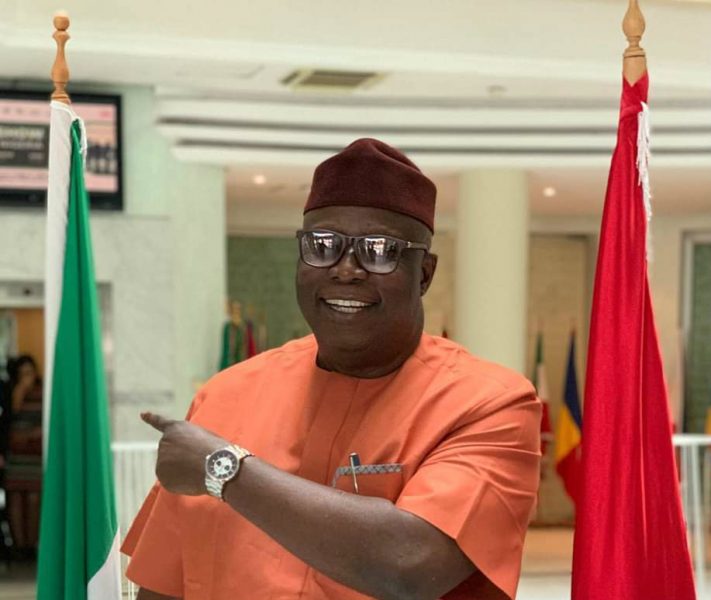 The Presidential Adviser on Political Affairs, Sen. Babafemi Ojudu, has raised the alarm that those broke the back of the People’s Democratic Party (PDP) and mainstreamed themselves into APC are at it again to destroy the ruling party ahead of 2023 polls.

“Yes the next few months , for the party, will be rough, it will be tough no doubt. I can however  assure that  the original patriots who subscribed to the ideals that birthed this party as an alternative to the grab and chop party will not allow it to die.

“The strategy which they employed the last time to break the PDP is what they want to employ now. It is taken straight from that same chapter in our political history.

“They are also in cahoot with those who have the copyright to that method of splitting parties,’’  he said in a statement on Thursday in Abuja, entitled, “ AT THIS RATE , WILL THERE BE APC IN 2023?”, obtained by Persecondnews.

Ojudu pointed out: “Many of them do not even realize that within this plot there are sub plots, there are agents and there  are agent provocateurs.  At the right time this pack of cards will fall and scatter.

“Let me answer this question by saying YES, there will be APC come 2023.

“While it is true that this is the agenda of some elements within the party they  have done well , so well , that they have given the patriots in the party enough notice. They even let out their thoughts when the said loudly that “APC Will Not Exist After Buhari”

“Some of us are monitoring their moves. What they think is their secret agenda is an open book to many of us. Their nocturnal meetings, every disruptive steps they are taking are known to us and we shall not leave any turn unstoned.’’

Ojudu blasted the mischief makers, describing them as elements whose concern always is the next appointment, the next election.

“There is no where in between this to think about the people and their plight. They are those  who pride themselves as ‘the first son’ of Mr President, the Daodu. They live more in The Villa than the Governor’s Lodge of the state where they are elected. It is never service but intrigues upon intrigues.

“They never learn from the intriguing incidents of the last few months that should teach a normal human being that position and power is as transient just as life is.

“They are building war chest to cause rancor everywhere , hire unprincipled lawyers and buy larcenous judicial officials . Unfortunately they are filling the chests  with resources meant to make life livable for the majority of the people.

“Thank God the agencies of government empowered to know this things are taking note and building up files on them. Their judgment day will soon come.

“Yes the next few months , for the party, will be rough, it will be tough no doubt. I can however  assure that  the original patriots who subscribed to the ideals that birthed this party as an alternative to the grab and chop party will not allow it to die,’’ the President’s

Ojudu, declaring with a cast-iron assurance that the plots of the party destroyers will come to nought, said:“As we say in Yoruba,` dagunro o se je, ise te je tete, e ma je dagunro, dagunro o se je’.They will certainly fail in their ploy, APC is no PDP. 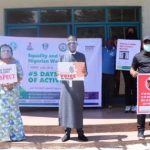 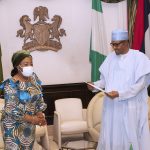