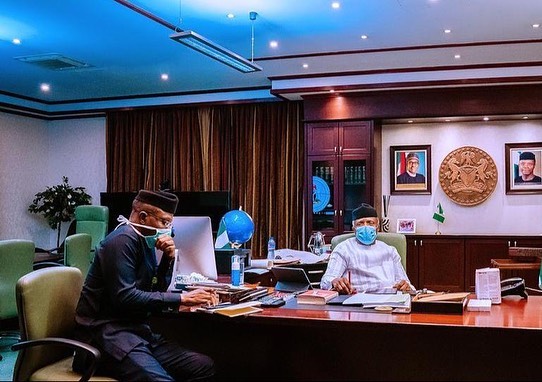 The Senior Special Assistant to the Nigeria’s Vice-President, Mr Laolu Akande, has urged journalists and the public to treat with utter disgust what he called professional fake news conduits speculating about the whereabouts of President Muhammadu Buhari and Vice-President Yemi Osinbajo (SAN).

The rumour mongers are busy churning out tissues of lies on the social media to the effect that the duo had abandoned their offices following the COVID-19 lockdown.

But in a tweet on Saturday accompanied by pictorial evidence, Akande while with Osinbajo in his office, said:“With my boss, the Vice-President last night in his office, reviewing some of the events of the week.

Persecondnews observes that both Osinbajo and his media aide were fully compliant with COVID-19 advisory and guidelines – social distancing and wearing of face masks.

“By the way, please continue to ignore professional fake news conduits who share fictions about the whereabouts of the President and Vice-President.

“The critical mass of our people see both the President and the VP regularly on TV, hear about them on radio, read from them in the press and observe their activities regularly on the social media.

“For instance on Thursday the VP held a videoconferencing meeting that included the Governor of Kaduna, Power and Finance ministers, the CBN Governor and other government officials on how to expand electricity in the country,’’ Akande tweeted @laoluakande @akandeoj.

While assuring that the Presidency has not closed shop, Akande said:“The work goes on, and Nigeria will surely prevail. We shall do it together! Enjoy your weekend #akandeoj #osinbajo.’’

Besides the Vice-President, others who spoke at the webinar were President Nana Akufo-Addo of Ghana, Governor Nasir El-Rufai of Kaduna, Ahmed Mushfiq Mobarak, Professor of Economics, Yale University; and Amandla Ooko-Ombaka, Senior Engagement Manager, McKinsey & Co.

On May 2, Osinbajo had participated in the virtual
conference, “The Platform’’, organized by the Covenant Nation, Lagos, formerly known as Christian Covenant Centre.

He said at the meeting: “We will get through this much stronger economically and much stronger as a people. With our strength, resilience and innovation, we will go through and Nigeria will prevail!’’

Other participants were Kaduna Governor Nasir El-Rufai, his Ekiti counterpart, Dr Kayode Fayemi, and the Edo helmsman, Godwin Obaseki and Babajide Sanwo-Olu of Lagos State among others. 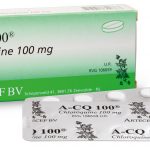 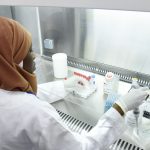