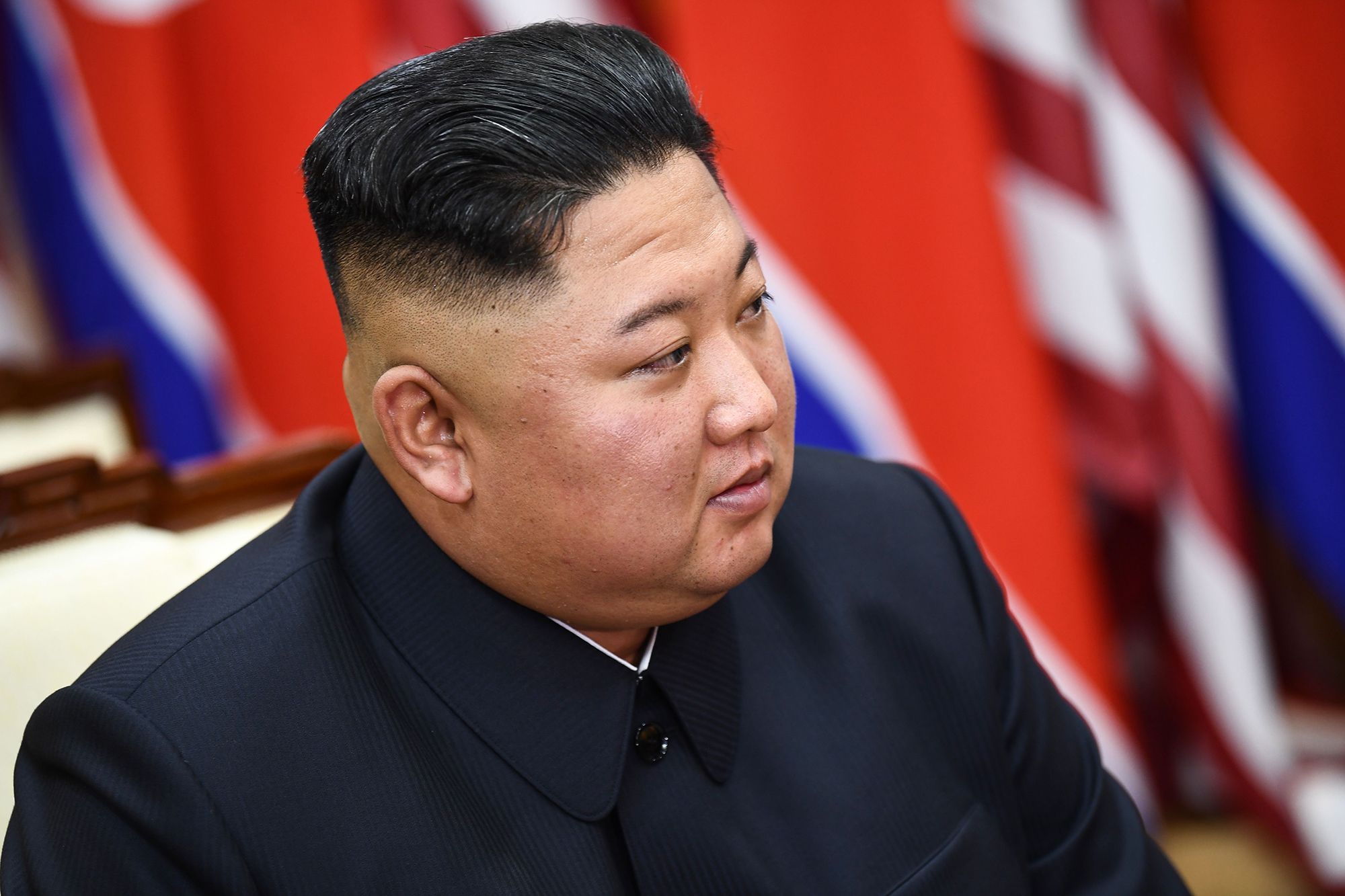 kim-jong-un
North Korean leader Kim Jong Un’s health is reportedly in a vegetative state after undergoing a failed cardiovascular procedure earlier this month, according to the medical team treating him.
Amid conflicting reports about Kim’s health, Japanese weekly magazine Shukan Gendai reported on Friday that a Chinese medical team member on the mission to North Korea briefly explained the situation to its senior writer, Kondm Daisuke.
The medical expert said during a visit to the countryside earlier this month, Kim clutched his chest and fell to the ground. A doctor accompanying Kim immediately carried out CPR and took him to a nearby hospital for emergency care.

Other unconfirmed reports, attributed to senior party sources in Beijing, said an operation to insert a stent went wrong because the surgeon’s hands were shaking so badly. 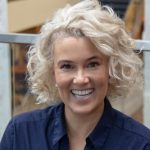 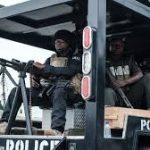