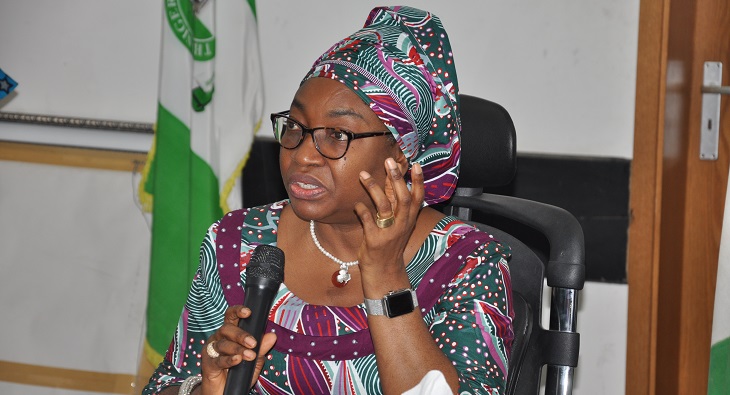 Oyo Ita
The immediate past Head of the Civil Service of the Federation, Winnifred Oyo-Ita, was on Monday brought before a Federal High Court in Abuja over alleged  N3 billion fraud.

The Economic and Financial Crimes Commission (EFCC) which is prosecuting Oyo-Ita, had reportedly arrested her on Sunday.

She was sacked and later converted to retirement in September last year after about N600m was allegedly found in the bank account of one of her aides. 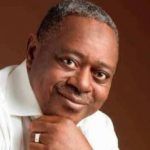 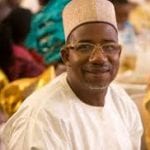