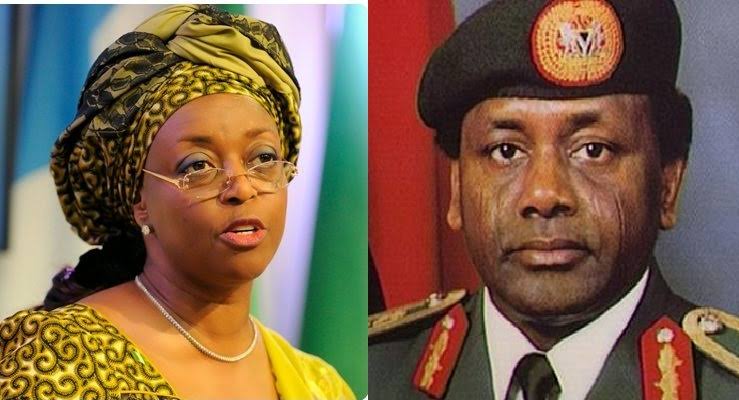 The Federal Executive Council (FEC), has approved the commencement of the repatriation of stolen assets from the United States, which will be signed next week.

The looted assets to be repatriated from the US includes that of the late Nigerian military dictator, Gen. Sani Abacha, which is $321 million; former governor of Delta State, James Ibori, €6.6 million; former Minister for Petroleum Resources, Diezani Alison-Madueke and Kolawole Aluko.

Addressing State House Correspondents at the end of the meeting on Wednesday, the Attorney General of the Federation and Minister of Justice, Abubakar Malami, disclosed that the council approved the asset sharing tripartite agreement between Nigeria, Island of Jersey and the United States of America for the purpose of repatriation of looted assets.

The AGF added that based on the Memorandum of Understanding reached by the three parties, the money would be spent on the Lagos-Ibadan Expressway, the 2nd Niger Bridge and the Abuja-Kano Expressway.

Malami, however explained that no figure had been placed on the Alison-Madueke asset to be repatriated.

He recalled that Buhari’s first term administration succeeded in the recovery of looted asset by over 1,300 percent. 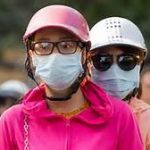 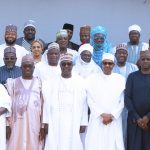