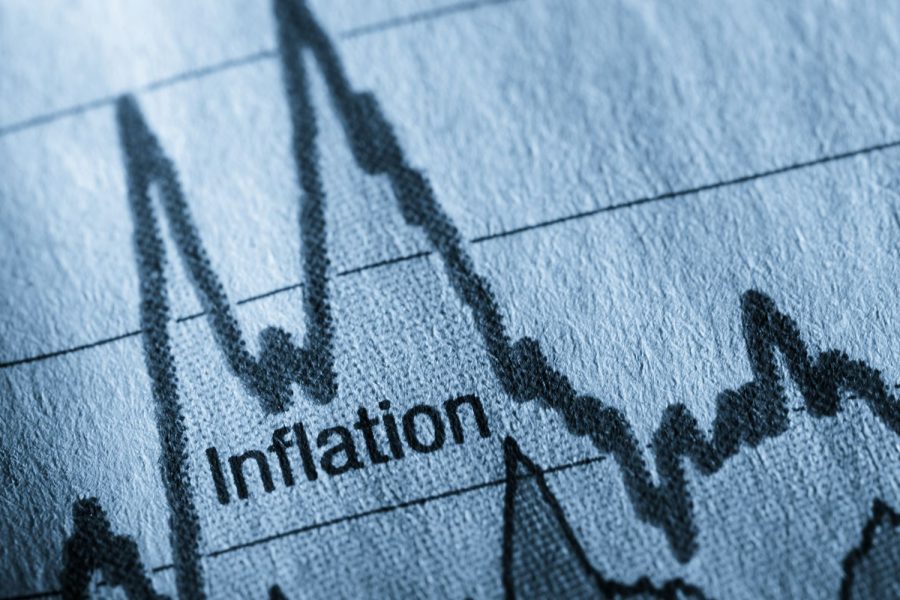 The Nigerian Bureau of Statistics (NBS), has stated Nigeria’s inflation rate rose to 11.85 per cent in November, making it the highest since May 2018.

This was contained in its consumer price index (CPI) report for November 2019, released in Abuja on Tuesday.

According to NBS, the development was 0.24 per cent points higher than the rate recorded in October 2019, which was 11.61 per cent.

It explained that the increases were recorded in all Classification of Individual Consumption by Purpose (COICOP) divisions, that yielded the headline index.

The NBS report indicated that food sub-index within the period under review rose by 14.48 per cent year-on-year and 1.25 per cent month on month basis.

Going further, the report revealed that the rise in the food index was caused by increases in prices of bread and cereal, fish, meat, potato, yam and other tubers as well as oil and fats.

The impact was blamed on the sustained border closure and festive season-induced demand on food prices.

Details provided by the Bureau also showed that the highest increase in prices was recorded in items such as cleaning, repair and hire of clothing, hospital services, hairdressing salons and personal grooming establishment and glassware.

Other items include tableware and household utensils, vehicle spare parts, repair and hire of footwear, shoes and other footwear, clothing materials, other articles of clothing and clothing accessories, medical services and passenger transport by air.

CPIInflationNBSNigeria
Share
Subscribe to our newsletter
Sign up here to get the latest news, updates and special offers delivered directly to your inbox.
You can unsubscribe at any time

4 Photos of President Buhari on His 77th Birthday