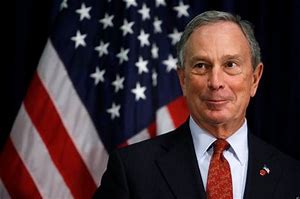 Former New York City Mayor Michael Bloomberg is officially entering the Democratic primary, launching an unconventional pursuit of the party’s presidential nomination after years of flirting with a bid for the nation’s highest office.

“I offer myself as a doer and a problem solver – not a talker. And as someone who is ready to take on the tough fights – and win,” Bloomberg says in a statement on his  website.

“Defeating Trump – and rebuilding America – is the most urgent and important fight of our lives. And I’m going all in.”

Bloomberg, 77,  late entrance into  next year’s contest 11 months into the primary expands an already fractured field, which continues to grapple with anxieties over defeating President Donald Trump and an ascendant progressive wing pushing the Democratic contenders further left on health care, immigration, and guns. 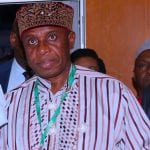