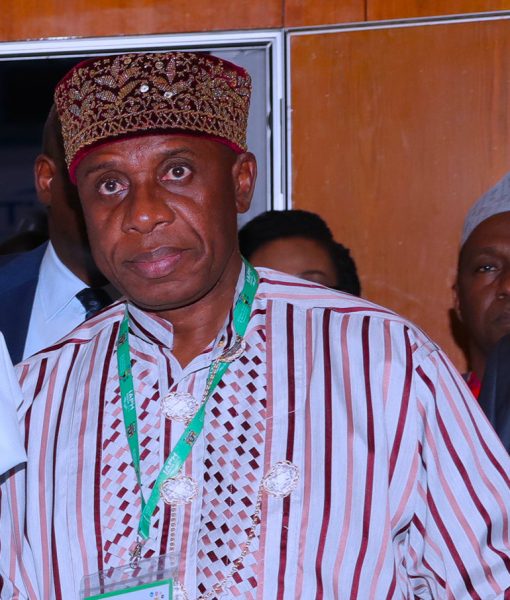  
The Lagos-Ibadan Standard Gauge project that will replace the antiquated rail system will be ready in April 2020, according to the Minister of Transportation, Mr Rotimi Amaechi.

By end of December, laying of tracks will get to Moniya in Ibadan, Oyo State, he told reporters during an inspection.
“We will all agree that there is huge improvement. From the 20th of December when we will carry out the next inspection, we will get to this place (Moniya in Ibadan).
“Which means that our focus will no longer be on the track but on the completion of the stations and communication and signal.
“Once we get communication and signaling, we will be out of Lagos-Ibadan.

“We will be out of this place (Lagos-Ibadan Standard Gauge project), latest by April 2020. We are no longer giving ourselves the time, the contractors are the ones giving us the time.

“The initial contract was from Ebute-Meta but because we wanted it to end at the seaports, we extended it and that is where the challenges are,” Amaechi said.

“The fact is that they can get to Ebute-Meta even before December or early January, but getting there without getting to Apapa will not achieve much because we need to clear the gridlock.”

On the gridlock in Apapa and other parts of Lagos by trucks and tankers, the Minister said: “The easiest way to do it is to get the track to seaport, that way, cargoes will be loaded to wagons and taken to Ibadan.
“Thank God we have signed the contract for the Ibadan-Kano.as soon as we get the money, we will start work and the gridlock will be cleared.’’
On the delay in completing the project, Amaechi attributed it to lack of support from land owners, theft, delays in importation of equipment from China, were part of the reasons for the delay in completion of the entire project.

 He expressed optimism that the lbadan-Kano project would not experience the challenges of Lagos-Ibadan axis.

On the Lagos-Ibadan project, he said: “We are having so many issues on the Lagos end of the project because we are dealing with urban renewal, we are building new flyovers, overhead bridges, underpasses, pipes, sewage and we pray that we don’t meet it in Ibadan to Kano.

“If we will meet anything like that, it won’t be in the magnitude of Lagos because it was a total chaos and we didn’t get the kind of support we needed initially but now we have it.

“The support could be the people and the fact is that some people are still in court over this because lands were taken from them.

“We are confronting the challenges of stealing. We are beginning to hear about stealing.

“It wasn’t there at all for those who live in Lagos and Ibadan but now we are hearing that people are stealing our equipment.’’

On the train stations, Amaechi said the contractors were willing to complete the stations but that the equipment have not arrived from China.

“They are still expecting pipes and other things and they requested that we give them one or two months to complete the stations.”

On the promised free Christmas train ride scheduled to commence on Nov. 30, Amaechi explained: “They said by the time we come for inspection on the 20th of December, the track will get to Ibadan and the issue will now be the completion of stations, communications and signaling so that we can commence test running on the 30th of November.

“We do not have enough coaches and locomotives but we will start with as many people as we can take pending when the 20 locomotives that we imported arrive and we expect that they will arrive end of December or latest second week in January, 2020.” 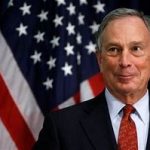