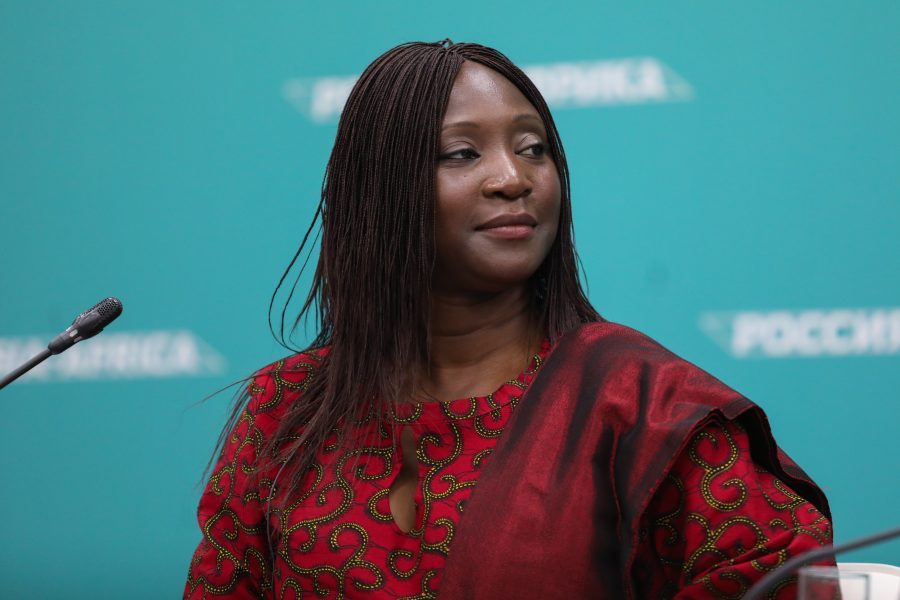 Following are key quotes from leaders and participants at the Russia-Africa Summit and Economic Forum in Sochi.

African countries are not united on regulation issues

“There are 55 counties in Africa. It is a problem for investors, because nobody wants to trade with Africa. These are 55 countries with 55 different legislatures, 55 different customs regulations. There are fewer than 55 currencies – I think a few countries have common currencies – but still there is over 30. That is hard to overcome. It is a problem,” H.E. Olusegun Obasanjo — President of the Federal Republic of Nigeria (1976–1979), (1999–2007) 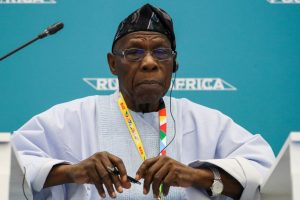 “In the next 20 years the African population will reach 2.5 billion people. You see what an incredible potential for business that is <…> Population aside, Africa has incredible natural resources: minerals, agriculture, forestry, water resources,” H.E. Yoweri Museveni, President of the Republic of Uganda.

“There are incredible business opportunities with Russia. After coming here yesterday, I already signed 2 memorandums and 3 contracts. <…> If you want to do business in Madagascar, I am ready to sing any paperwork,” H.E. Richard Randriamandrato, Minister of Economy and Finance of the Republic of Madagascar.

“Centres of thought have to be linked to businesses and politicians. <…> We have great scientists, but they go underused. There is a huge disparity between industry, politicians, and thinkers. Thinkers must be used. Let all the research be driven by demand, as countries cannot develop without science,” H.E. Hala Helmy Elsaid Younes, Minister of Planning, Monitoring and Administrative Reform of the Arab Republic of Egypt.

“65% of all arable lands on the planet are in Africa. By the time when the global population will reach 10 billion, the areas that are going to have territories for agricultural expansion, for productivity improvement – those are mainly going to be in Africa,” H.E. Olusegun Obasanjo, President of the Federal Republic of Nigeria (1976–1979), (1999–2007).

“Russian presence in the African continent and in the Republic of Guinea is 60 years and counting. We are talking about mining, as well as healthcare. We would like to thank the Russian Federation for support in our ferocious struggle with the terrible Ebola, that appeared in the second decade of the 21st century and peaked between 2014 and 2015,” Gabriel Curtis, Minister of Investments and Public and Private Partnerships of the Republic of Guinea.

“Our continent is rich in human and natural resources but is lagging behind in capital and technology. This is why we see increased conflict, migration and instability that is also impacting many nations outside Africa.

“It is my hope that through this forum, Russia and Africa will revitalize their time-tested relationship by exploring new opportunities for the collective benefit of our peoples,’’ Nigeria’s President Muhammadu Buhari.

“There are incredible business opportunities with Russia. After coming here yesterday, I already signed 2 memorandums and 3 contracts. <…> If you want to do business in Madagascar, I am ready to sing any paperwork,” H.E. Richard Randriamandrato, Minister of Economy and Finance of the Republic of Madagascar.

“Rusatom today is an indisputable leader in nuclear technology. We are building 36 power-generating units in 12 countries around the world. During the past 14 years we have commissioned 15 new generating units, and this year we are putting the first floating power plant into operation. Certainly, Africa is a priority region for us. We have been working in Africa for a while now. We have projects in over 20 countries. <…> We see incredible demand and incredible interest to nuclear energy from the African countries,” Evgeny Pakermanov, President, Rusatom Overseas.

“Renova is among the first Russian investors in South Africa and probably the largest one. Overall investments in the manganese production are projected to reach USD 500 million this year. <…> UMK mine and infrastructure project worth 1.7 billion rand developed rapidly and was commissioned on time. Mining was also developing quite rapidly and in 2013 it reached a record-breaking level of 3.4 million tons,” Viktor Radko, Chief Executive Officer, United Manganese of Kalahari.

“We have been working in Africa for over 10 years. Over the years we have invested close to USD 2 billion in the African countries,” Evgeny Tulubenskiy, Chief Legal Officer, Corporate and Regulatory Affairs, Member of the Board of Directors, Nordgold.

“What do we see? Incredible opportunities. As it was mentioned before, there are 55 countries and each one needs to be approached individually. Uralkali, as a business, is ready for that,” Dmitry Osipov, Chief Executive Officer, Uralkali; Chairman, Russian-Nigerian Business Council.

“The theme of this year’s forum is dedicated to the unifying role that the business community has been tasked with fulfilling on this vast territory, stretching from the Atlantic to the Pacific. You are to examine opportunities to secure the effective development of Eurasia – a continent which is home to more than 70% of the world’s population. You will assess the potential to expand trade, economic ties, and investment; to develop transport, utilities, and energy infrastructure; to introduce advanced technology; and to implement environmental initiatives,” Vladimir Putin, Russian President. 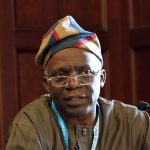 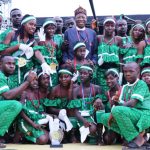