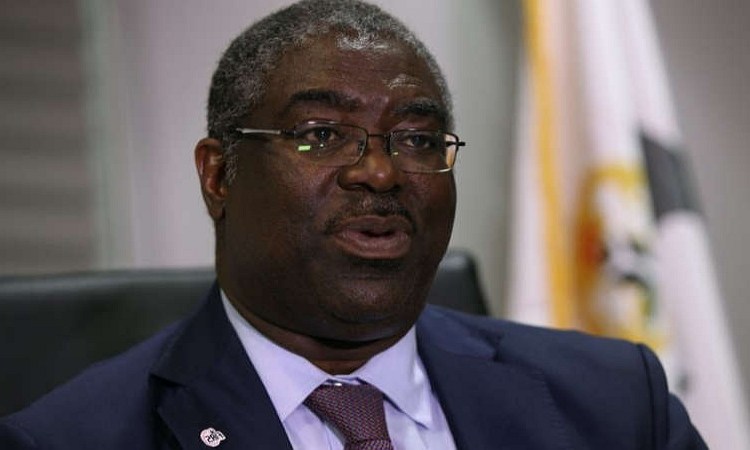 Share
The Senate has frowned at the alleged lopsided appointments in some federal agencies and departments, and has therefore resolved to probe the on-going recruitment exercise.
The Chairman of the Senate committee on Federal Character and Inter-governmental Affairs, Senator Danjuma La’ah, who disclosed this at the maiden meeting of the committee, said the probe is to ensure that all geo-political zones are evenly represented.
He warned that the committee would not tolerate imbalance in the on-going recruitment exercise, thus the decision to invite the heads of the affected agencies to shed more light on the exercise.
Senator La’ah listed the agencies to include Federal Inland Revenue Service (FIRS), National Open University (NOUN), Federal Civil Service Commission (FCSC), University of Abuja Teaching Hospital, Rural Electrification Agency and the Nigerian Navy.
The senator further noted that the committee will not hesitate to suspend any recruitment that contravenes approved guidelines, adding that the committee should be informed about recruitment exercises by government agencies to ensure equitability in appointments and employments.
He said: “I have made it clear that we need to be thorough to show that we are not witch-hunting anybody or any organisation. We want to be sure that the employment exercise will not be lopsided, so every geo-political zone must benefit from the employment because that is needed to promote national unity.
“We will ensure the promotion and enforcement of equitable participation in government by all sections of the country, to promote national unity and redress any imbalance in appointment to all levels of the government.
“We will ensure the promotion and enforcement of the equitable and proportional distribution of infrastructural facilities and socio-economic amenities among the federating units of Nigeria.
“Our mandate therefore is to stick strictly to these principles as outlined above, and discourage executive and administrative arbitrariness.
“You are all aware that non-compliance with these principles is punishable under the law or act establishing the Federal Character Commission.
“I want to categorically state here that the Committee will ensure enforcement of provision in section 14 of the 1999 Constitution as amended.”
Senator La’ah also accused the Federal Character Commission of always avoiding his Committee, in order to keep the Senate in the dark about what is going on in the government agencies.
FCSC.FIRSNDLEANigeria SenateRECRUITMENTto probe lopsided
Share
Subscribe to our newsletter
Sign up here to get the latest news, updates and special offers delivered directly to your inbox.
You can unsubscribe at any time