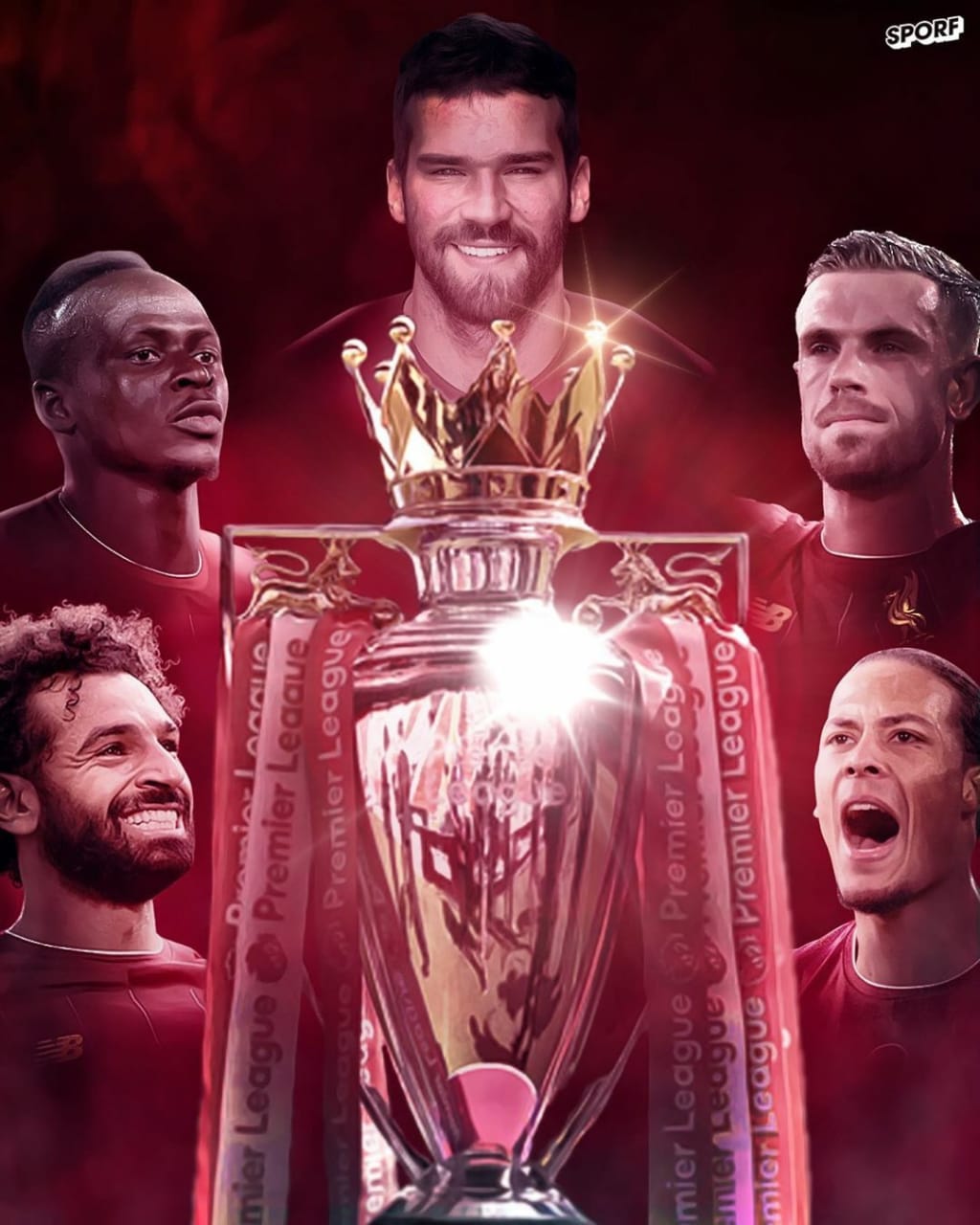 The 30-year wait is over. Liverpool is champion of England again.

Liverpool clinched its first league title since 1990 on Friday, ending an agonizing title drought without the players even having to take the field.

Instead, the Premier League crown was secured when Chelsea beat second-place Manchester City 2-1, a result that means City can no longer catch Liverpool with seven games remaining.

For the city of Liverpool, this has been a party three decades in the making, but the ongoing restrictions caused by the coronavirus meant fans were unable to celebrate in large crowds.

No team since the inception of the country’s league system in 1888 has clinched the title with seven games remaining. And no team has been crowned Premier League champion in June. 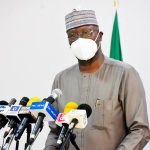 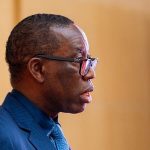