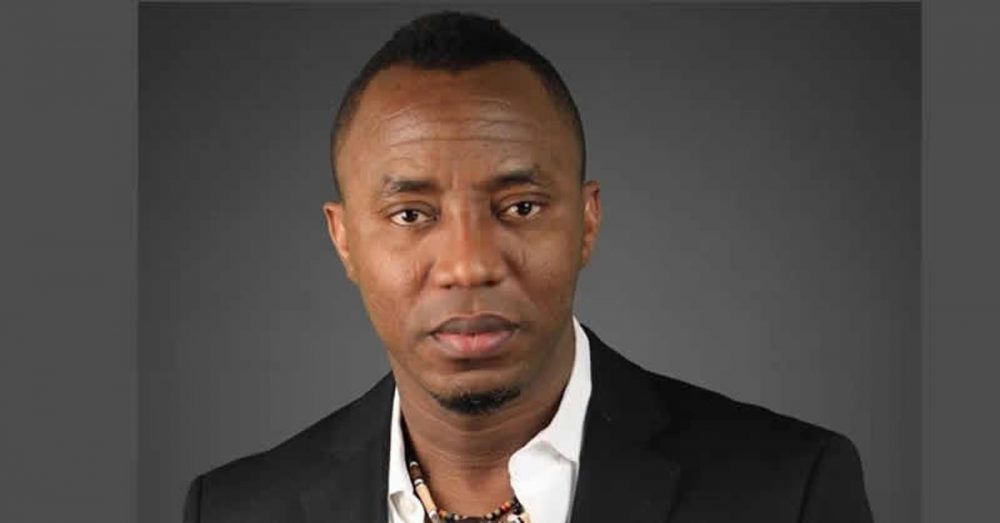 The AAA Presidential Candidate and Convener of #RevolutionNow movement, Omoyele Sowore, may be arraigned at the Federal High Court in Abuja on Tuesday.

Sources close to some lawyers revealed that Sowore may appear in court to face the fresh charges.

The Department of State Services had on September 20 filed a seven-count charge bordering on conspiracy to commit treason, money laundering, cyberstalking President Muhammadu Buhari, and also insulting him during a television interview in Lagos.

Sowore, publisher of a popular online newspaper, Sahara reporters, was arrested in Lagos on August 3 for planning a nationwide series of peaceful protests against what he called bad governance in the country.

Prof. Wole Soyinka, Amnesty International, SERAP, Dr Oby Ezekwesili, a former Minister of Education and several lawyers had called for the release of the activist.

The Federal Government had obtained  court order to keep in custody for 45 days which expired on September 21. 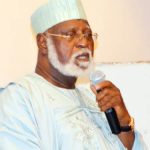