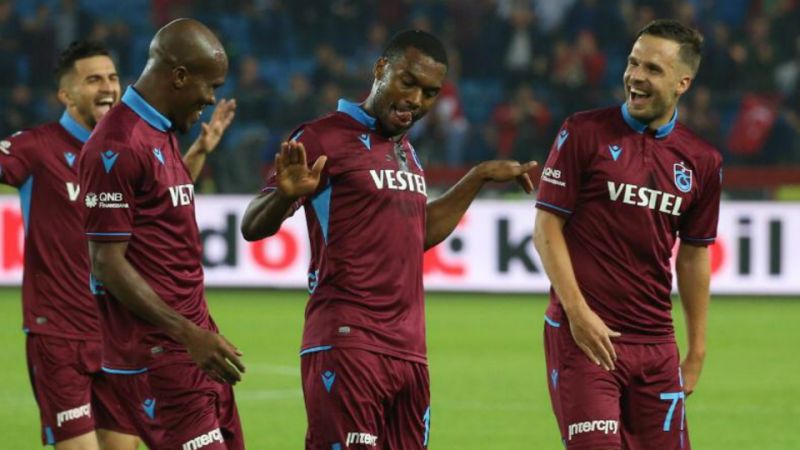 Daniel Sturridge has been handed a worldwide football ban until June and fined £150,000 after being found guilty of breaching the FA’s gambling regulations.

The former Liverpool striker,  earlier on Monday terminated his contract with Turkish side Trabzonspor, admitted he is “devastated” to be banned from football until June for breaking betting rules and called on companies to be prevented from taking bets on player transfers in the wake of the decision.

“This has been a very long drawn out process over the last couple of years and difficult to concentrate on my football.

“I am going to continue to campaign for professional footballers to be able to speak to their families and close friends freely without the real risk of being charged.

“I feel the betting companies and the practice and process of people placing bets on players’ moving clubs has to be stopped and although the appeal panel had recognised I hadn’t bet and no one else had bet, I was still charged.

“It was very disappointing and upsetting for me to hear the news that the appeal panel had overturned the original highly qualified panel’s ruling.

“With that being said, it is devastating for me and I’m absolutely gutted about it. My season is over and I am devastated.”

Sturridge, 30, was handed a two-week ban and £75,000 fine last June after an independent regulatory commission found he had given his brother inside information on a possible move to Sevilla during the January 2018 transfer window.

At the time, the FA revealed it had appealed against the commission’s findings as well as the sanctions imposed, believing them to be too lenient.

And an independent appeal board has now found the commission misapplied the FA’s rules in relation to the use of inside information and made findings of fact which could not be sustained.

The appeal board has therefore proven two further charges and agreed with the FA that the penalty originally imposed on Sturridge was unduly lenient, increasing his effective playing ban from two weeks to four months.

His fine has also been doubled to £150,000 and FIFA has confirmed that the suspension will be of worldwide effect.

Daniel SturridgeFIFALiverpoolTrabzonspor
Share
Subscribe to our newsletter
Sign up here to get the latest news, updates and special offers delivered directly to your inbox.
You can unsubscribe at any time

” The king has returned to the top, says Fury after defeating Wilder