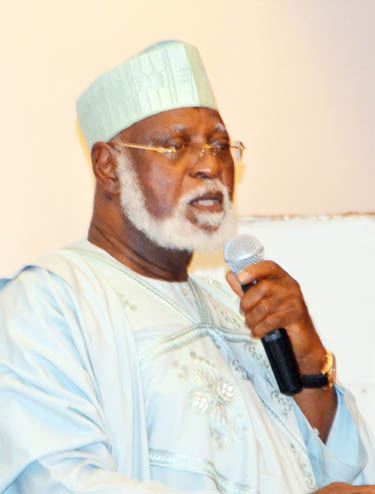 Worried by the current developments in the country, a former Head of State, Gen. Abdulsalami Abubakar, has raised the alarm that Nigeria was walking the tightrope of peace and security which may snap.

He, therefore, urged Nigerian leaders and the people to rise up and raise the bar of peace.

“Nigeria is walking a tightrope as regard peace and security and it should not be allowed to snap midway.

“As we commemorate the International Day of Peace, we must raise the bar of peace and always walk the long road to peace in all endeavours,” he said

He described as apt the theme of the lecture, “Good politics at the service of peace: The role of eminent persons in the prevention and management of conflict”, given current situation of violence, discontent and tension that trailed the February 2019 polls across the country.

According to him, the prevailing situation requires collective efforts by all stakeholders to prevent it from “boiling over’’.

Warning politicians, Abdulsalami said:“We cannot bequeath chaos, disunity, a state of insecurity and hopelessness to the future generations of Nigerians.”

He urged youths to embrace the virtues of tolerance, fairness and respect for human dignity and shun activities that may threaten sustainable peace and development.

The dwindling natural resources of the country has further exacerbated the conflicts in the polity, the former military leader said.

Niger State Governor Abubakar Sani Bello called for dialogue in resolving conflicts instead of military options which he said had aggravated the situation.

He decried the rising insecurity across the country with each region experiencing its peculiar crisis and called on stakeholders to proffer measures aimed at tackling the menace.

Sani also advised the media to intervene and play the role of peacemakers and nation builders by de-emphasising hate speeches. 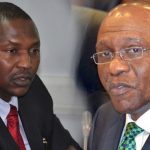