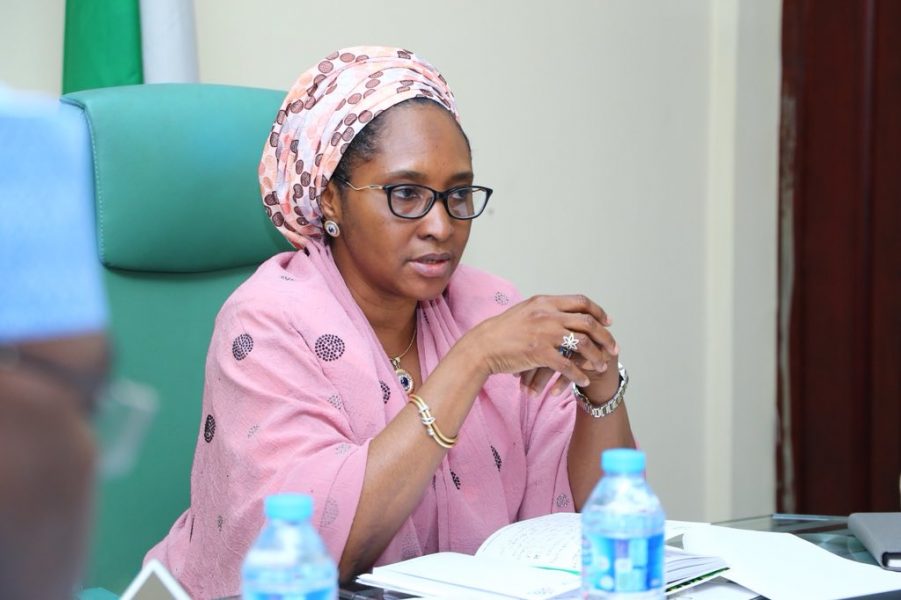 President Muhammad Buhari’s appointment of Zainab Ahmed as Minister of Finance, Budget and National Planning makes her one of the most powerful member of his cabinet, analyst who are unimpressed with her previous performance say.

With her combined role, Ahmed will not only oversee policy design and implementation of the ministry of finance, but shape medium and long term economic planning of the country as well.

At the ministry of finance, Ahmed’s focus will remain on promoting policies that will grow revenues, including hiking the VAT rate and increasing excise duties, something she has hinted upon before her reappointment into office.

Analysts are not keen about her reappointment however, saying they do not expect any significant new reform that will take Nigeria in a new direction from her office.

“The rhetoric will be the same: boost non-oil revenues and find ways to creatively fund the government’s promised spending. I am hopeful that Mrs Ahmed will be more successful than her predecessor, but I rate her chances  pretty slim until the Executive shows the gall to make the hard decisions and deliver on promises like the partial sale of JV assets,” Michael Famoroti, former Chief Economist at Vetiva Capital Management Limited, said.

“Of course, many investors and businesspeople have issues with the “business as usual” scenario and that is why the reappointment will sting a bit. It’s a sign that we are unlikely to get the desired economic and fiscal reforms  because Mrs Ahmed will be reading off the same script since 2015,” he added.

Ahmed was formally appointed on September 14, 2018 to replace Kemi Adeosun, who resigned President Muhammadu Buhari’s cabinet after allegations that she presented a fake national service exemption certificate to qualify for the role in 2015. 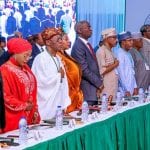