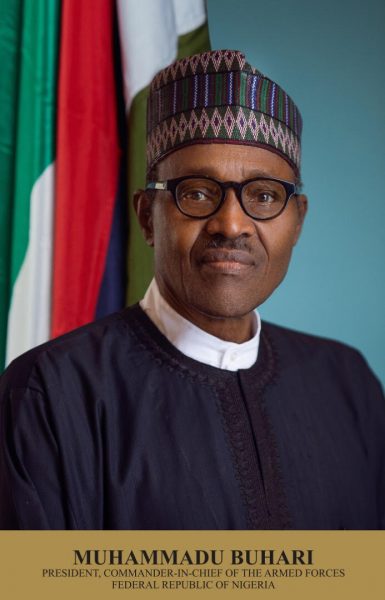 The Peoples Democratic Party (PDP) has totally run out of ideas and is now pushing out unverified claims, and mixing facts with outright fiction.

According to the Buhari Media Organisation (BMO), this is obvious in the manner the party and its presidential candidate in the last election, Atiku Abubakar have been recycling old reports just to take a swipe at the President Muhammadu Buhari administration.

BMO said in a statement signed by its Chairman Niyi Akinsiju and Secretary Cassidy Madueke that there was nothing in PDP’s recent claims of capital flight from Nigeria.

“Like a drowning man, PDP has not ceased clutching at straw, and that is exactly what it was doing in its attempt to cast the Buhari administration and the ruling All Progressives Congress (APC) in bad light.

“The latest is the PDP’s bid to capitalise on a report issued by the United Nations Conference on Trade and Development (UNCTAD) just after the 2019 elections as proof that Foreign Direct Investments (FDI) are on a decline on President Buhari’s watch.

“But in the rush to put out what they considered as a good line of attack, PDP leaders were either too lazy or too overzealous to realise that the Central Bank of Nigeria (CBN) had shot down the UNCTAD investment report on Nigeria with facts and figures several months ago.

“For the avoidance of doubt, the report by the UN body centred on the 2018 financial period during which it claimed there was a decrease of over 40% in FDI inflows. However, available records at CBN showed a significant increase in foreign investments at the time.

“In fact, the total capital inflows in 2018 stood at $19.07bn out of which FDI accounted for $7.78bn which is clearly more than what the report cited by PDP shows.

The group noted that the January- May 2019 FDI figure of $2,87bn is commendable in spite of the usual fear of political uncertainties in all election years since the return of democracy.

“This more than anything else is a clear indication of investor confidence in the Buhari administration which has proved over the years to be different from what Nigeria was used to.

“We urge PDP and other nay-sayers to wait till the end of the year to see full details of how well the country has fared in attracting FDI into the country in the first year of the second and final term of President Buhari.

“In the meantime, our piece of advice to the party’s media handlers is that they should not rush to push out claims that could be easily shot down with superior facts and figures”
BMO also challenged PDP to use the Freedom of Information (FOI) Act, which the party is always quick to list among its achievements in 16 years in office, to fact-check rather than resort to unverified claims in order to vilify a performing administration.
APCBMOBuhariFDIPDPUNCTAD
Share
Subscribe to our newsletter
Sign up here to get the latest news, updates and special offers delivered directly to your inbox.
You can unsubscribe at any time

Photo: Zakzaky, wife aboard Emirates flight to India for treatment

An open letter to President Buhari from doctors in Iran, India, Pakistan, others