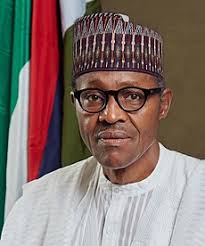 President Muhammadu Buhari will swear in new ministers into his cabinet, on Wednesday August 21st.

According to a statement by the Permanent Secretary, Cabinet Affairs Office, Office of the Secretary to the Government of the Federation, Babatunde Lawal, the swearing in will follow the induction retreat and swearing-in programme for ministers-designate.

The Secretary to the Government of the Federation, Boss Mustapha, listed objectives of the retreat to include: Build a strong platform for synergy and teamwork; Sensitize appointees on the status of the implementation of policies, programmes and projects of government from 2015-date; Acquaint the appointees with the roadmap for delivery of government’s priorities and next level agenda (2019-2023), and deepen the understanding of participants on best practices in conducting government business.

Mustapha, said aside the ministers-designate, others expected at the retreat are Head of the Civil Service of the Federation, federal permanent secretaries and top government functionaries.

Meanwhile the two day induction retreat earlier scheduled for August 15 and 16, after the Sallah break, has been rescheduled for Monday, 19th to Tuesday, 20th.

The retreat will be presided over by President Buhari.

The ministers designate have also been asked to pick up and study documents; Status Report on Policies, Programmes and Projects; the 2019-2023 Road Map, FEC Handbook, ahead of the retreat. 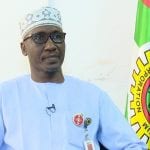 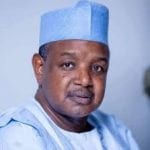