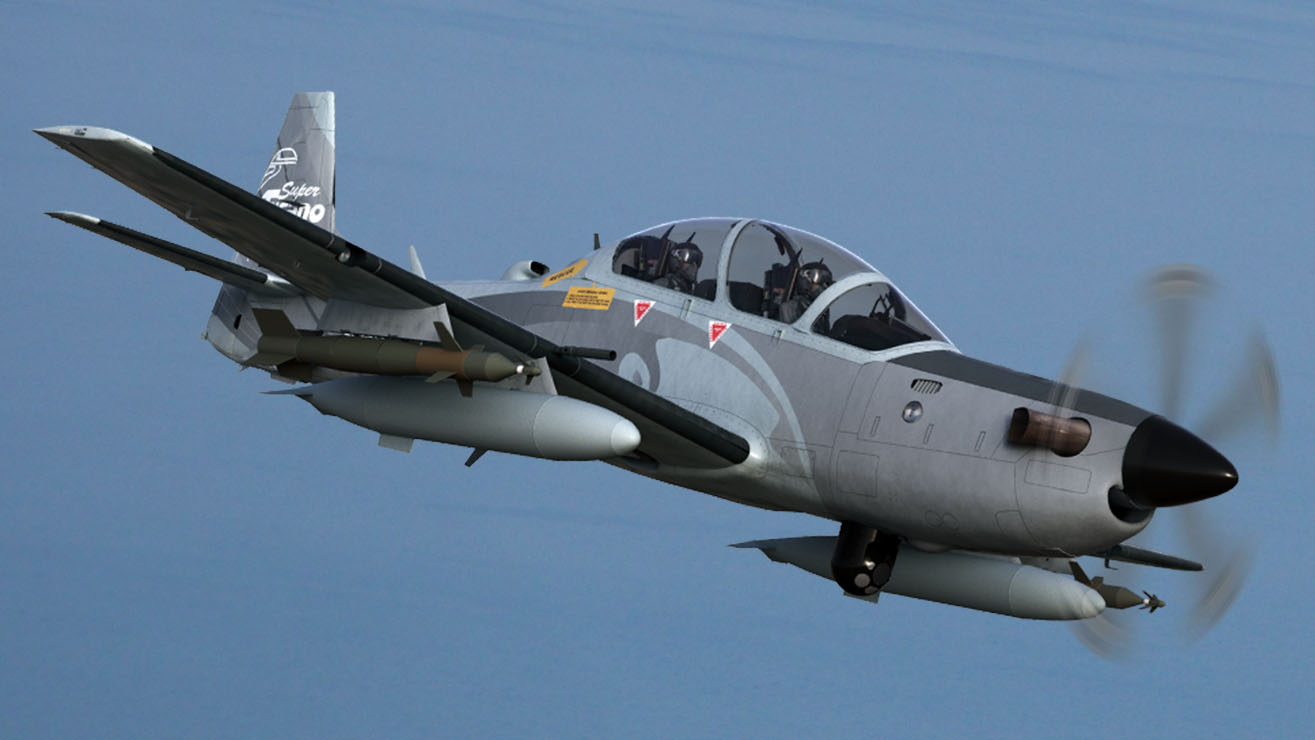 The Presidency on Sunday berated the opposition for spreading spurious allegation that $490 million has been looted by the administration of President Muhammadu Buhari for the 2019 elections.

“The PDP spent Defence procurement funds on their failed 2015 political campaigns as proven in court. That is not to say every succeeding government, more so one led by a Buhari will do the same, said Senior Special Assistant on Media and Publicity, Garba Shehu.

“It’s on record that the Buhari administration paid about USD 490 million for a dozen Super Tucano fighter aircraft in a direct, government-to-government (no Contractors or Commission Agents) transaction with government of the United State.

“Various other military procurements have been made. Balance of expenditure stands at about USD 880 million or so.

“Barring considerations of national security, the details of the stage of implementation, the procurements made and the suppliers will be obtained and if your story can wait until tomorrow Monday, a work day, we can give you more or all of the details.

“The PDP is under a socio-emotional distress. They think that all governments in the world run on the basis of freewheeling looting as they did their own. 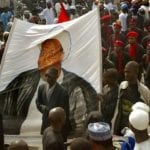