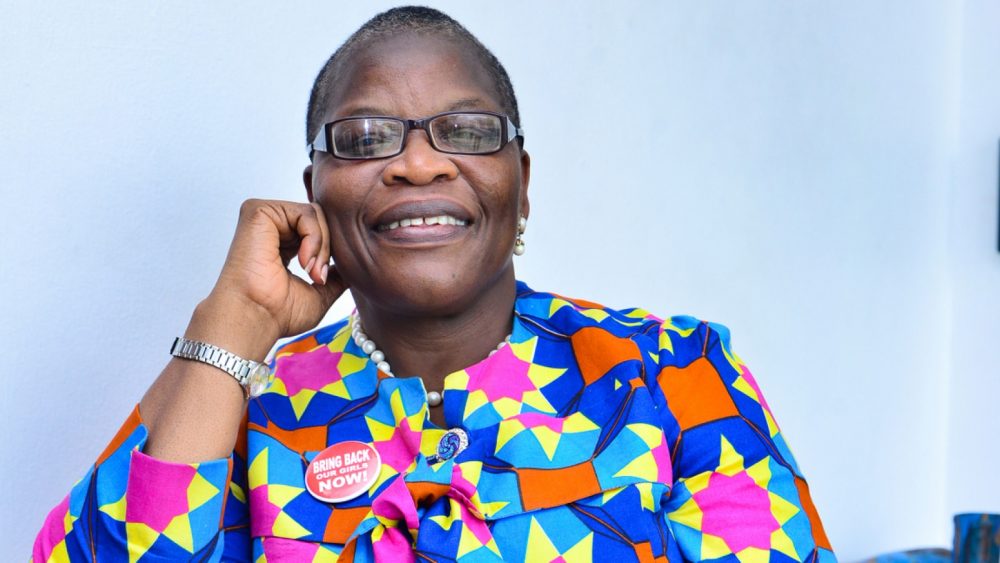 Former presidential candidate, Oby Ezekwesili, stepped up her  attacks on President Muhammadu Buhari, saying that becoming President was his “one and only outcome”.

“It is more than obvious that “Becoming President” was the one and only Outcome for Buhari. Or what explains the fact that he seldom shows any sense of urgency to tackling the numerous governance challenges that keep multiplying?

“Bear the title, Nigeria President for nothing? The so-called resilience of Nigerians is getting closer to its expiry date, the former minister said Tuesday on her twitter page.

“Buhari shows no sense of urgency to tackling the numerous governance challenges that keep multiplying?

“Do we at all have a President in office these days? This is a legitimate question that should be answered by Aso Rock.

“Let’s say Aso Rock says we do have a President, can they please let him know that our Constitution has no provision for Imperial Presidency?

“He is not a king. This country is neither being led nor governed right now. 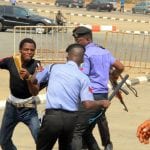 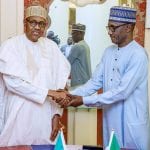