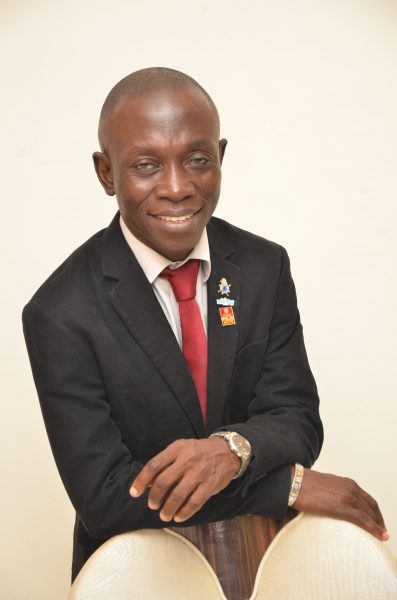 Babalola served as District Governor of the old Rotary District 9140 in 2011 to 2012, and was recognized as one of the top ten in the world of Rotary, out of over 550 during the year in which he served.

Globally, the Rotary year begins on July 1st every year, and District Governor Nze Anizor will be leading over 2,200 Rotarians in 63 clubs spread across Rivers, Bayelsa, Delta and Edo States.

Anizor, is a 1995 graduate of Veterinary Medicine of the University of Nigeria at Nsukka, and also attended Okongwu Memorial Grammar School, Nnewi; and Christ the King College, Onitsha.

He has a long history of service, and served as the President of the Students’ Union of the University of Nigeria at Nsukka.

He is a former member of the Rotaract Club of University of Nigeria at Nsukka.

During his tenure, the club designed and initiated the Rotary Club of Trans – Amadi Spelling Bee, which has become her signature project and an annual event.

He has served as the Chairman of the Nigerian Veterinary Medical Association (NVMA) for Rivers/ Bayelsa states.  In 2011, the Faculty of Veterinary Medicine of the University of Nigeria at Nsukka honoured him with an award as a ‘Pathfinder of the Veterinary Profession in Nigeria’.

Every year, Rotary International announces a theme that will inspire Rotarians to think, act and serve with a particular focus and in a particular direction. 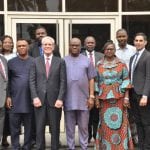