Wike abolishes user-fees for persons living with HIV in Rivers 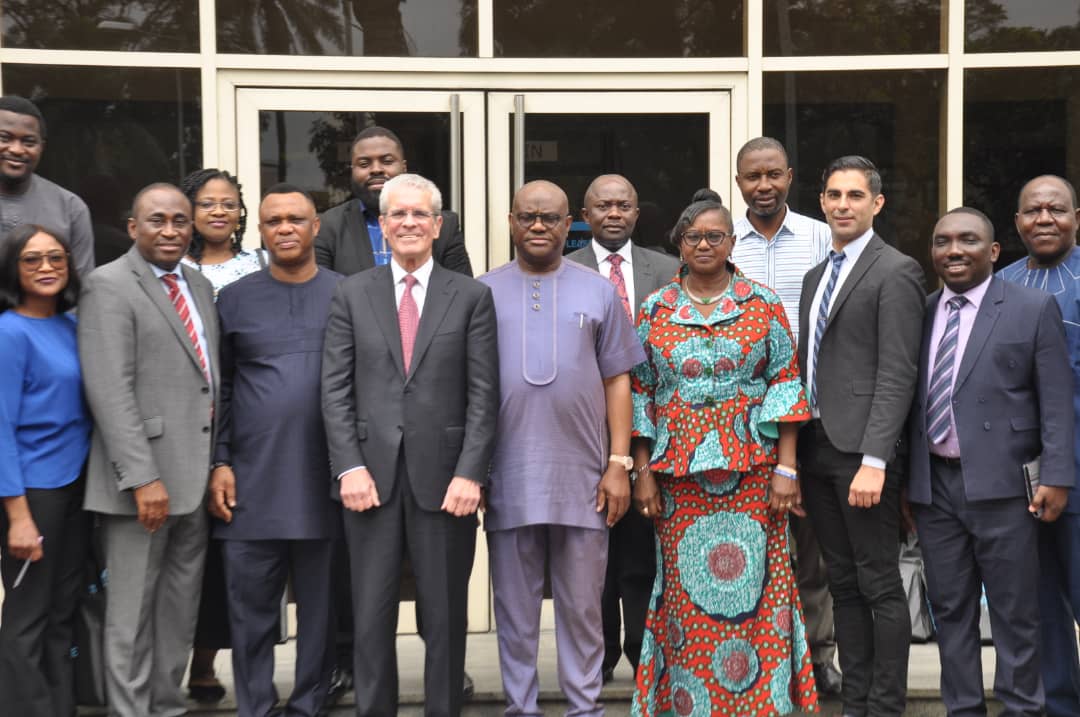 Share
Rivers State Governor, Nyesom Wike, has announced that the state has abolished health facility user-fees for persons living with HIV, as advocated by the U.S. Government.
The Governor stated that Rivers State Government would take over payments in all their public health facilities, as this will increase access to anti-retroviral treatment, and improve epidemic control of HIV in the state.
Governor Wike also pledged to support the efforts of the United States Government, through the President’s Emergency Plan for AIDS Relief (PEPFAR), to alleviate the suffering of people living with HIV in Rivers State.
According to him, the support would be facilitated through a close working relationship with the US Centers for Disease Control and Prevention (CDC) and the Institute of Human Virology, Nigeria (IHVN), who are supporting HIV treatment services in Rivers State.
Earlier, the US Government Delegation to Rivers State, led by Dr. Tedd Ellerbrock from CDC, had appealed to the Governor to address the issue of user-fees and remove all other bottlenecks that hinder easy access to anti-retroviral treatment for persons living with HIV.
Dr. Ellerbrock informed the Governor of USG’s strategy to rapidly increase the number of people living with HIV who have access to life-saving treatment, adding that to do this successfully, all barriers to access must be addressed comprehensively.
The United State Government, through PEPFAR, is implementing an ART Surge Strategy across Nigeria, with emphasis on states and geographical locations that are hardest hit with the HIV/AIDS epidemic.
Over the next 18 months, the ART Surge Strategy is to ensure an additional half-million people access ART and stay on treatment, thereby remaining healthy and reducing the possibility of HIV transmission.
USAID collaborates with the Nigerian Ministry of Budget and National Planning, the Nigerian Ministries of Health, Agriculture, Power, and Education, and state-level government counterparts, among others, to structure the estimated $2.45 billion agreement, which runs through the end of 2020.
Nyesom Wike
Share
Subscribe to our newsletter
Sign up here to get the latest news, updates and special offers delivered directly to your inbox.
You can unsubscribe at any time

Subscribe to our newsletter
Sign up here to get the latest news, updates and special offers delivered directly to your inbox.
You can unsubscribe at any time
More Stories
Top Story