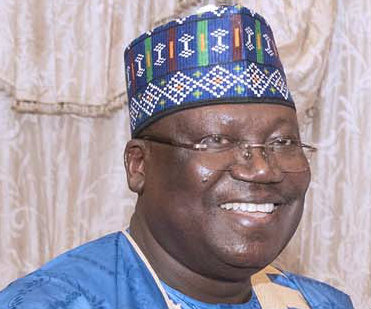 Senate president, Ahmed Lawan, has assured  Nigerians that the ninth National Assembly will be very focused, united,  patriotic and nationalistic.

He disclosed that government agencies will have only one window to defend budget.

“We also hope to have a National Assembly that will work with the executive arm of government in a partnership and synergy to ensure that we perform our functions as a government because we are a single unit. I also foresee a National Assembly that will insists that whoever has a responsibility in government performs that responsibility because, it takes all of us to work together to ensure that no part or nobody is left behind.

“If there is anyone that is deficient it would cost the system. So we are going to work very hard, we would like to catch up the lost grounds over the last four years. I am sure we did not perform to our capacity as a National Assembly in the last Assembly. This time around we want to perform to full capacity and by the grace of God Nigerians will see a positive difference in terms of delivery of service to our country men and women.”

Senate President
Share
Subscribe to our newsletter
Sign up here to get the latest news, updates and special offers delivered directly to your inbox.
You can unsubscribe at any time

Kogi: Bello vows to win re-election in a landslide despite crisis