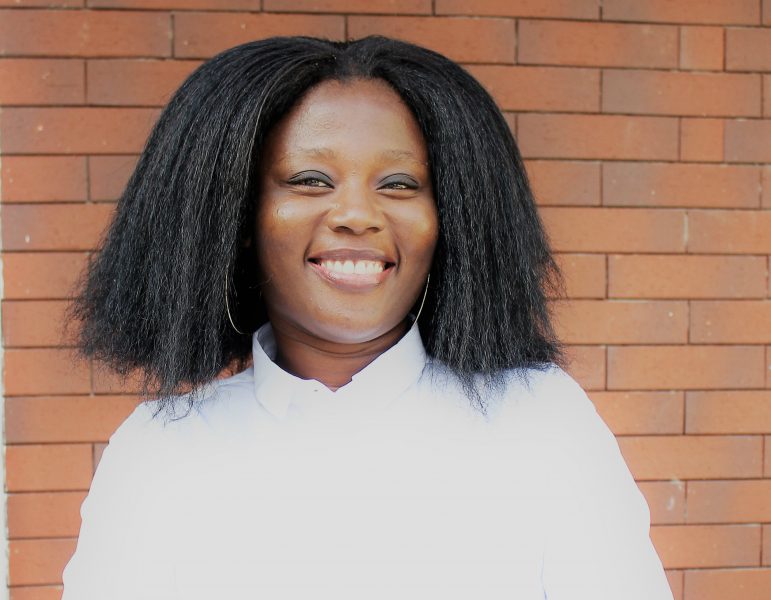 The International Center for Journalists (ICFJ), in partnership with Microsoft Inc, has named Per Second News’ Business editor, Ruth Olurounbi, as one of the recipients of the second phase grant of the immersive storytelling program.

Microsoft Inc’s Corporate Vice President, Mr. Frank X. Shaw in an announcement Wednesday afternoon said that Supporting journalists has been part of the company’s larger effort to help newsrooms and journalists deliver impactful stories and empower them through technology to find, create, and share information in unprecedented ways.

Ms. Olurounbi, is being empowered by a partnership between Microsoft Inc and International Centre for Journalists (ICJ) to help her investigate the toxic effects of oil spillage in Ogoniland, Nigeria, which has led to poisoned farmlands and compromised reproductive health.

As a result of the partnership, Olurounbi and her reporting partner, Kelechukwu Iruoma, an award winning freelance reporter has received $7,500 in grants funding, to as part of their investigation, work with health professionals to conduct lab testing on several people across Ogoniland, hit by first major oil spill in 1970.

“This obviously is an important story to tell the world and we’re happy to receive support from Microsoft and ICJ, as we hope to shape effective policies that will help develop the region sustainably,” Olurounbi who is

Wole Soyinka Female Leadership and ICIR fellow and who has covered development and human right issues, business, and agriculture for more than 10 years, said. The International Centre for Journalists (ICJ) empower journalists worldwide to deliver trustworthy news essential for vibrant societies. The ICJ is a nonprofit that has worked with more than 140,000 journalists from 180 countries.

grantICJFMicrosoftRuth OlurounbiThe International Center for Journalists
Share
Subscribe to our newsletter
Sign up here to get the latest news, updates and special offers delivered directly to your inbox.
You can unsubscribe at any time