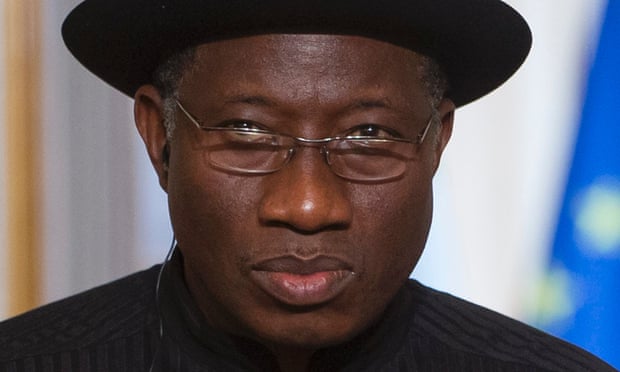 Fresh details emerged Wednesday why former President Goodluck Jonathan declined proposal by some of his advisers to rename the Abuja National Stadium after the late Chief MKO Abiola.  A former senior official in the Jonathan’s government familiar with the matter said that “the fear of Obasanjo and lack of courage is the reason he declined it.

“When Jonathan announced the decision to rename the University of Lagos after Chief MKO Abiola in his Democracy Day broadcast on Tuesday morning of 29 May 2012, he actually wanted to rename the Abuja National Stadium instead but was afraid of a face-off with former leader Olusegun Obasanjo who during his tenure as Nigeria’s president built the Abuja National Stadium.

Jonathan was aware of Obasanjo’s deep hatred for the late MKO Abiola, he said also.

Stressing further, he said Jonathan lacked the courage to engage the former leader.

It is a known fact that former President Olusegun Obasanjo is not afraid to publicly vent his anger at perceived disloyalty – even when the subjects of his ire are his own appointees.

Obasanjo in 2009 completed the 60,000-seat national stadium in Abuja that was used as the centerpiece of the eighth All Africa Games.

Nigeria’s then sports minister, Steven Akiga, described the stadium as a world class, ultra-modern sports facility. He said three foreign firms — one German, one French and one Chinese — helped build the stadium. Initial cost estimates for the Abuja stadium was about 300-million dollars. But, after several delays in construction, that figure was revised far upwards.

President Muhammadu Buhari during his speech at the Democracy Day celebration on Wednesday at the Eagle Square, Abuja, renamed theNational Stadium, Abuja to MKO Abiola Stadium.

Obasanjo as president ignored public appeals to do the same during his tenure, just as he failed to accord June 12 and its symbol, Abiola any recognition. 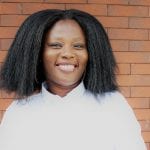