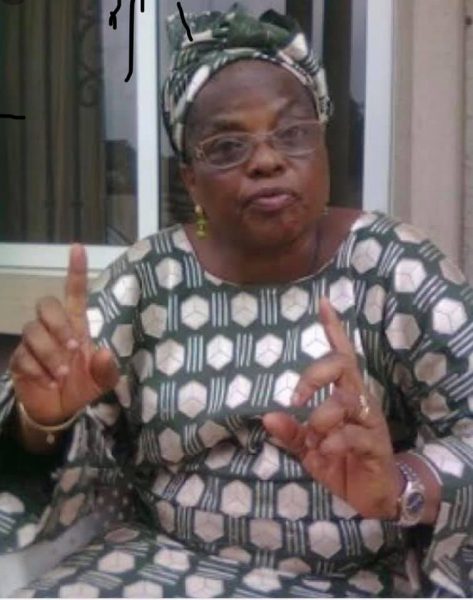 Share
By Sen Babafemi Ojudu
He was in court that day on one of his many legal crusade against the government of General Ibrahim Babangida. It was 1990. From the court premises he was snatched by the hordes of security men who had come to take him away. It is not unusual for Chief Gani Fawehinmi , the late Nigerian scourge of dictatorshipsto be so arrested. The only difference this day was that no one knew where he was taken to.
Don't Miss

Aug 10, 2022
It took two or three days before information trickled in that he was driven at break neck speed to the Air Force wing of the Muritala Mohammed Airport in Lagos and secretly flown out of Lagos in a military Hercules transport plane.

To where , no one seems to know. A couple of days later I got a whiff of information from the  National Concord newspaper reporter in Maiduguri  that he may have been taken to the Borno State capital and from there driven to Gashua.

The journey from Maiduguri to Gashua on a good day was five hours.

I ran to Fawehinmi’s house and briefed Ganiat. She immediately decided she must be on her way to Gushua. I told her without hesitating that I will be on that trip with her. All I needed  do is inform my editor and get permission and resources to move. That itself was not a problem. Gani was a good copy everyday for an editor any day and all of us in the newsroom were sympathetic to his cause if we are not his collaborators.

The following day I , Ganiat and a lawyer from the chambers faced the airport. It was a tough time. A period when the family was closely monitored and harassed by security men. Ganiat did a bit of a disguise covering her head and face with a scarf so as not to be recognized by eagle eyed security men at the airport. We boarded a flight to Maiduguri without being discovered.