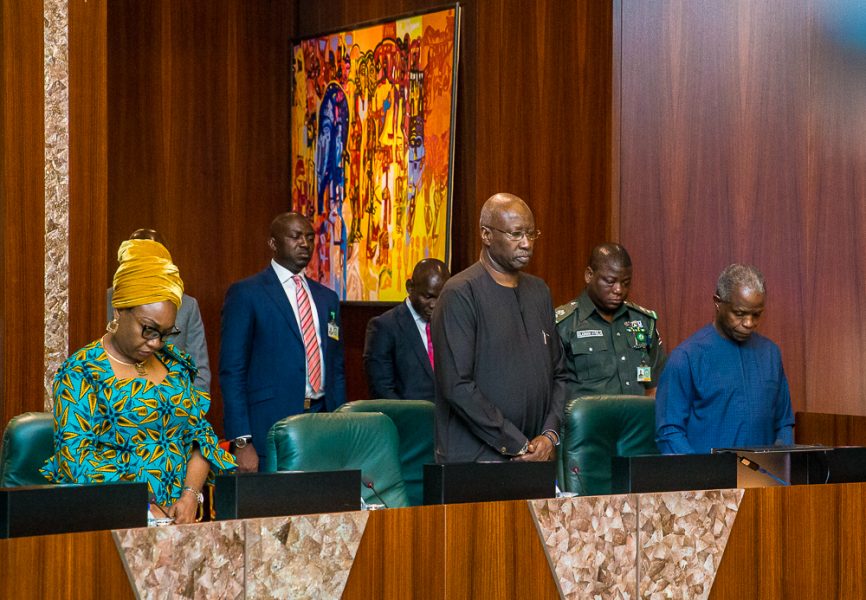 President Muhammadu Buhari will leave for Britain on Thursday on a private visit, after his official visit to Borno state.

“He is expected to return to Nigeria on May 5,” Presidency said in a statement.

Sources familiar with the matter said President Buhari will be using the 10 day period to rest after a tumultuous campaign and also revive concern about his state of health.

His health status was an issue in the campaign for the February 23 presidential elections, with the opposition insisting he was physically unfit to govern. 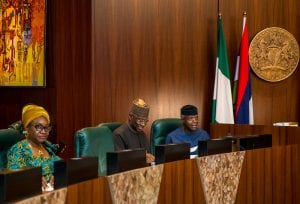 After rendition of the National anthem, the Minister of Communications, Adebayo Shittu said the Muslim prayers while his counterpart in the ministry of Youths and Sports, Solomon Dalong offered the Christian prayer. 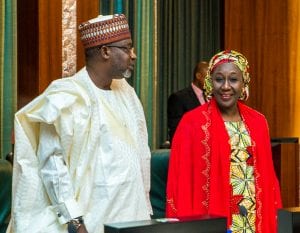 Twenty one ministers were in attendance when the meeting commenced. 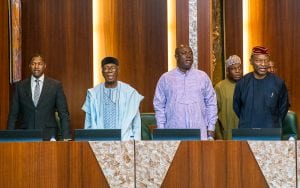 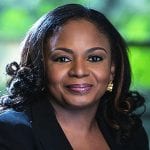