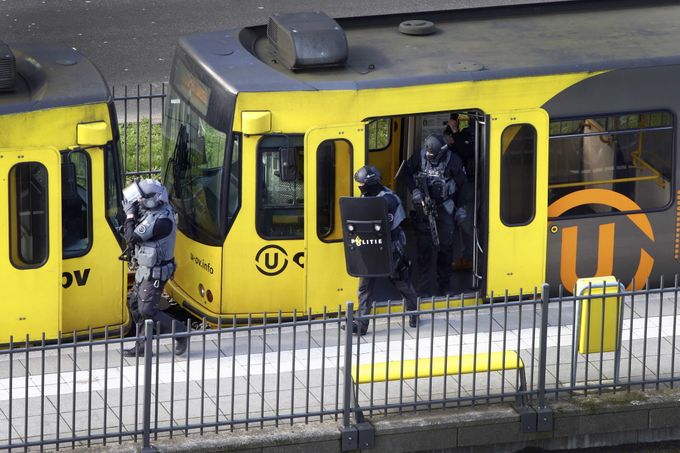 Several people have been injured after a man opened fire on a tram in the Dutch city of Utrecht, police have said.

A square near a tram station has been cordoned off by authorities, and emergency services are at the scene.

The shooting took place at about 10:45 local time. 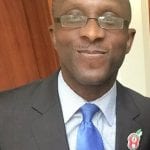 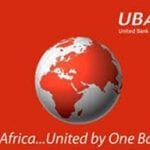