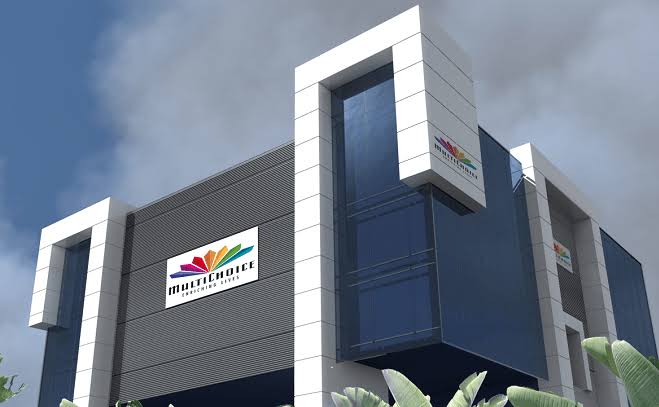 FIRS had discovered the backlog through a forensic audit, as it allegedly showed that Multichoice Nigeria Limited had failed to pay to the Government of Nigeria in past assessment years.

The Director, Communications and Liaison Department of the FIRS, Mr Abdullahi Ahmad, disclosed that the five-member tribunal led by its Chairman, Prof. A.B. Ahmed, gave the order following an application by the counsel to FIRS.

According to him, the counsel made the application under Order XI of the TAT Procedure Rules 2010, which requires Multichoice or any other taxpayer who disputes their tax assessments, to make the statutory deposit required under Paragraph 15(7) of the Fifth Schedule to the Federal Inland Revenue Service (Establishment) Act 2007 (FIRS Act).

These relevant laws are conditions that must be fulfilled before the prosecution of the appeal brought before TAT, he said.

“In certain defined circumstances to which the Multichoice appeal fits, paragraph 15(7) of the fifth schedule to the FIRS (Establishment) Act 2007 requires persons or companies seeking to contest a tax assessment to pay all or a stipulated percentage of the tax assessed before they can be allowed to argue their appeal contesting the assessment at TAT.

“Multichoice Nigeria Limited filed the matter at the Lagos TAT following its dispute over FIRS issuance of Notices of Assessment and Demand Note in the sum of N1,822,923,909,313.94k on 7 April, 2021.

“The amount constitutes what the FIRS calculated as due in taxation to the Federal Government of Nigeria from Multichoice after an investigation over several months to determine the extent to which Multichoice has been evading taxes in Nigeria,” he said in a statement in Abuja on Wednesday.

Ahmad noted that at Tuesday’s hearing of the matter in Appeal, Multichoice Nigeria Limited amended its Notice of Appeal and thereafter sought, through its counsel, Bidemi Olumide of AO2 Law Firm, for an adjournment of the proceedings to enable it to respond to the FIRS’ formal application for accelerated hearing of the appeal.

“In response, the FIRS counsel asked TAT to issue an order requiring that Multichoice make the statutory deposit of 50 per cent of the disputed sum.

“After hearing arguments from both sides, TAT upheld the FIRS Act and directed Multichoice Nigeria Limited to deposit with the FIRS the amount prescribed by the law, which is an amount equal to the tax charged upon Multichoice in the preceding year of assessment.

“Or one half of the tax charged by the assessment under appeal (whichever is lesser), plus a sum equal to 10 percent of the said deposit as a condition precedent for further hearing of the Appeal.

“Thereafter, TAT adjourned the Appeal to September 23, 2021 for the continuation of the hearing, subject to compliance with the Tribunal’s order,” he said.

FIRS had in July 2021 announced its plan to engage some commercial banks as agents to freeze and recover N1.8 trillion from accounts of Messrs MultiChoice Nigeria Limited (MCN) And MultiChoice Africa (MCA).

It explained that the decision to appoint the banks as agents and to freeze the accounts was as a result of the groups’ continued refusal to grant FIRS access to their servers for audit and it discovered that the companies persistently breached all agreements and undertakings with FIRS. 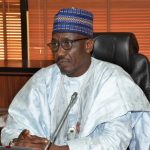