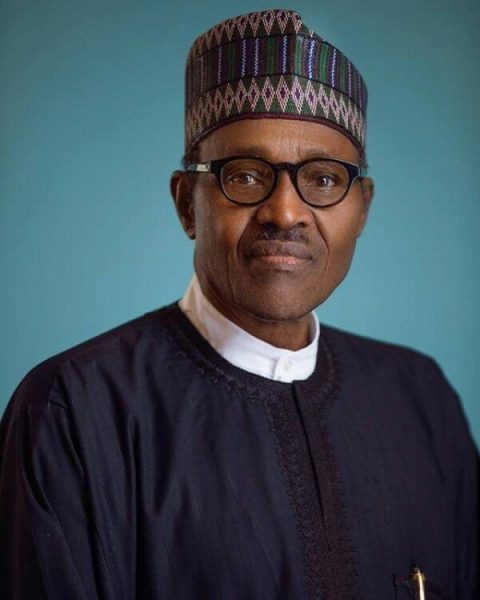 Ahead of the May 29 inauguration of President Muhammadu Buhari’s second term in office, an Inauguration Committee has announced that subcommittees will be set up for proper planning.
The Secretary to the Government of Federation (SGF), Boss Mustapha, who heads the committee, made the announcement on Thursday in Abuja.
He said: “In the course of the implementation of this assignment, several sub-committees to be headed by Ministers will be constituted.”
The Chairman also explained that there would be need for not just individuals from Ministries, Departments and Agencies but the ruling All Progressives Congress, APC.
“For inclusiveness however, other members would be drawn from, not just the MDAs, but also from the All Progress Congress (our Party), the Presidential Campaign Council, the Buhari Support Organisation as well as Women and Youth Campaign Council,” he stated.
Speaking on the mandate of the subcommittees, the SGF stated that roles and functions will be clearly defined and spelt out, as he called for effective collaboration between the subcommittees and other relevant organisations.
According to the SGF boss, “the mandate of these sub-committees will be clearly spelt out to reflect the purpose for which they have been constituted. Ahead of such constitution, I wish to underscore the need for collaboration and synergy amongst sub-committees while planning and executing the approved programmes.”
Mustapha further spoke on the importance of the assignment, reminding members of the need to leave no stone unturned in ensuring that the 2019 Presidential Inauguration Committee records success.
Members of the Inter-Ministerial Presidential Inauguration Committee, include; the Ministers of Information and Culture, Lai Mohammed, Interior, Gen. Abdulrahman Dambazzau (rtd), Foreign Affairs, Geoffrey Onyema, FCT, Mohammed Bello and the National Chairman of the ruling All Progressives Congress, Adams Oshiomhole.
The list also includes; Minister of Defence, Mansur Dan Ali; Health, Isaac Adewole; Education, Adamu Adamu, and Minister of State (Aviation), Heidi Sirika.
Others are acting Inspector General of Police, Mohammed Adamu, Director General of Department for State Service (DSS), Yusuf Magaji Bichi, Commander, Brigade of Guards, Permanent Secretary (State House),  Permanent Secretary (General Services Office) and Permanent Secretary (Political & Economic Affairs Office) – Member/Secretary.
The Committee’s Terms of Reference, (ToR) include planning and execution of all approved activities for the inauguration, co-opting any organisation(s), person(s) relevant towards the successful execution of the programme; document for posterity, all planned activities for the Inauguration; and carry out any other assignment as may be required towards the successful implementation of the programme.”
SHARE THIS ARTICLE 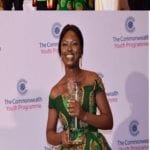 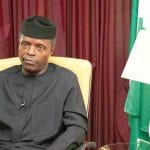