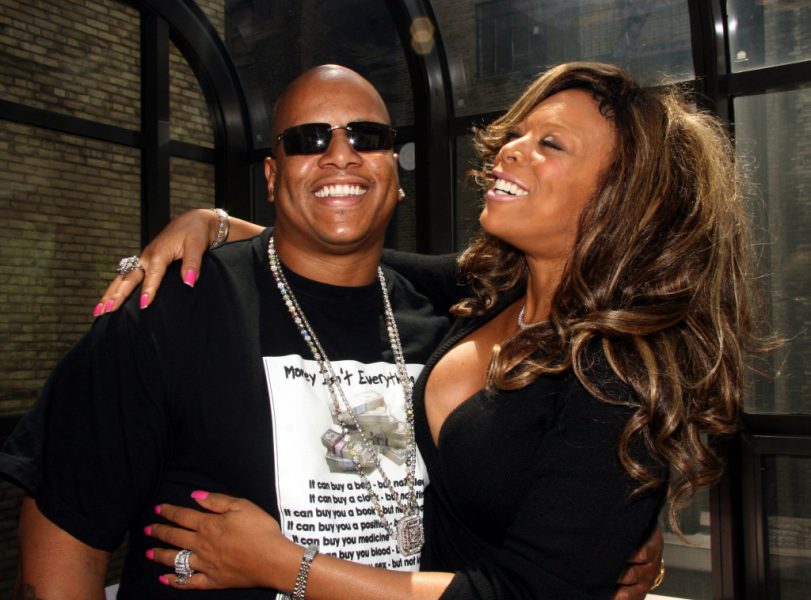 TV host, Wendy Williams, talked about her health and marriage as she returned to her talk show for the first time since December.

The audience on Monday gave the 54-year-old a standing ovation.

Williams said she was off because of continued thyroid issues, which are associated with Graves’ disease. She said doctors were adjusting her medication and she’s doing “swell.” She also said she’s going to the gym seven days a week.

She addressed rumors that her marriage to Kevin Hunter is in trouble. Williams said she’s still “wearing my ring” and “it ain’t going anywhere.”

Williams said “marriages have ebbs and flows” and it isn’t easy. But she said her husband is her “best friend” and “lover.” 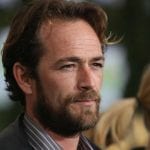 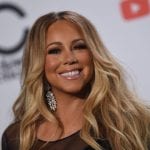