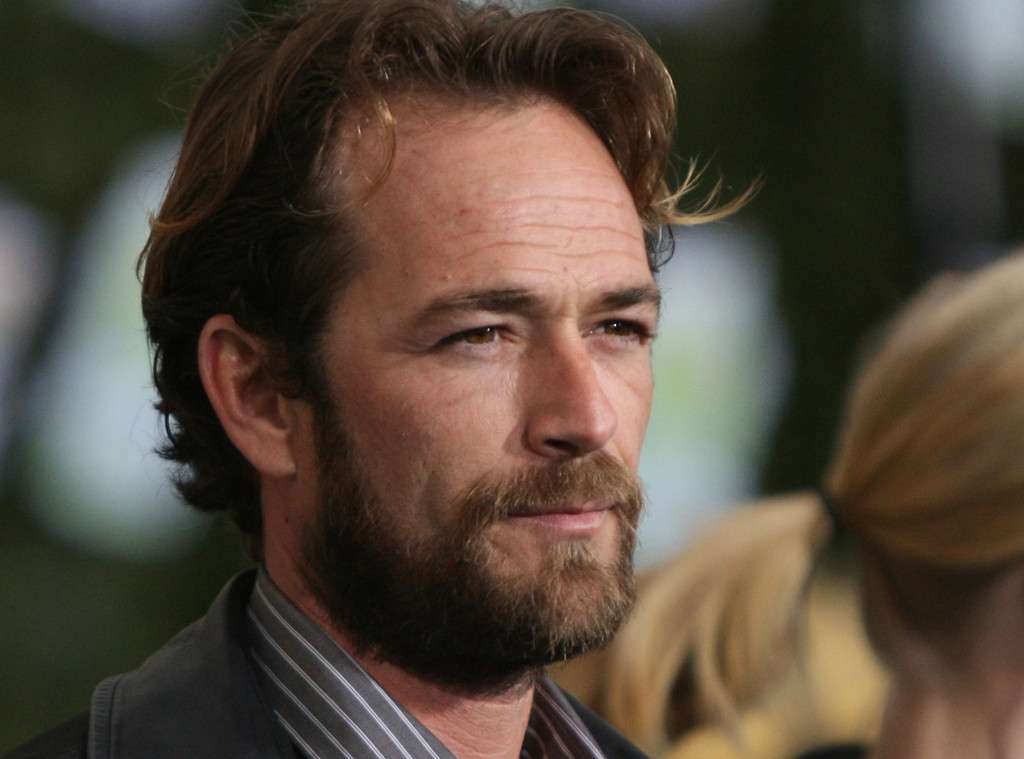 Robinson says Perry’s family and friends were with him when he died. Among them were his children, siblings, fiancée and former wife.

The actor had been hospitalized since last week. Robinson said no further details would be released at this time.

The publicist added that Perry’s family appreciates the support and prayers that were offered since Perry was hospitalized on Wednesday. 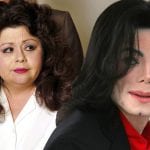